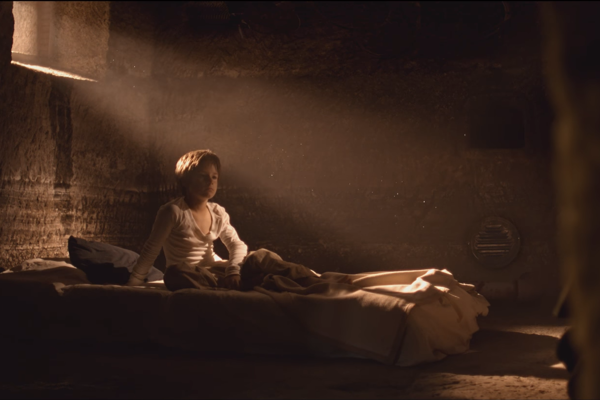 A Slovak Star Wars fan film called One Day I’ll Become... was written and directed by Roman Gregorička who worked on it with a team of friends and a minimal budget. Now he is trying to promote the film in the world, newspaper Denník N wrote.

“We sent it to India, Japan, Russia and Hungary. So far, the biggest response was from Spain, they invited us to a local festival of Star Wars films,” said Gregorička for Denník N.

“The response from India has been massive, however, we take it with a pinch of salt because we have the feeling that in country of a billion like India, it is possible to get thousands of likes for anything,” opined Gregorička, as quoted by Denník N.