Letters could be delivered in later hours

Idea to be launched in the upcoming months as a pilot project may simplify the delivery of letters and packages. 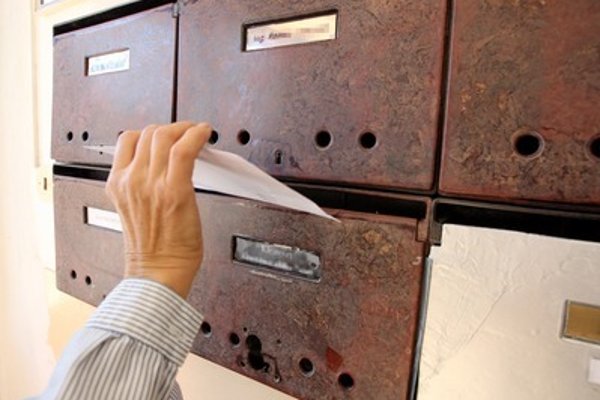 The national post office company Slovenská Pošta (Slovak Post) could launch in the upcoming months a pilot project for delivering letters or even packages in the afternoon hours. Currently, the state service only delivers them in the mornings, when not too many people are at home. This subsequently creates queues at the post office in the late afternoons and early evenings, the Sme daily wrote on February 27.

Thus, this change would improve the situation and especially simplify it for those working during the day.

The pioneering project should be launched in two regional cities, Bratislava and one more regional capital, Košice, or Žilina, possibly within the first half of 2018, CEO of Slovak Post Róbert Gálik told Sme.

The project could face several problems, Gálik pointed out. Apart from the necessary consent of postal workers, costs may be increased and so the service may be charged. In the Czech Republic, where it has been already introduced in the biggest cities, there is a charge of 25 Czech crowns (i.e. about 0.99 euro-cents). For this fee, clients may opt for their post to be delivered between 18:00 and 21:00 in the evening.

The Slovak Post tries to cut its delivery costs and simplify the process by sending text messages or e-mails instead of the traditional yellow notices left in post boxes to notify people of their registered delivery letters and packages. People can ask for this service and currently tens of thousands are using it, according to Gálik.

In the case of parcels, Slovak Post has launched a network of Package-Boxes (or BalíkoBox in Slovak) package-dispensing machines. Last year, 42 of them were put into operation, worth around €3 million. They have been installed in all regional cities and in some smaller towns, like Senec, Martin, Zvolen and Prievidza. They are located close to hypermarkets where there are good parking possibilities.

In the future, the BalíkoBoxov chain could enable people to pay with a bank card for some cheque bills, and later maybe post letters and packages, Gálik told Sme.