The police are carrying out a raid in two eastern Slovak towns. 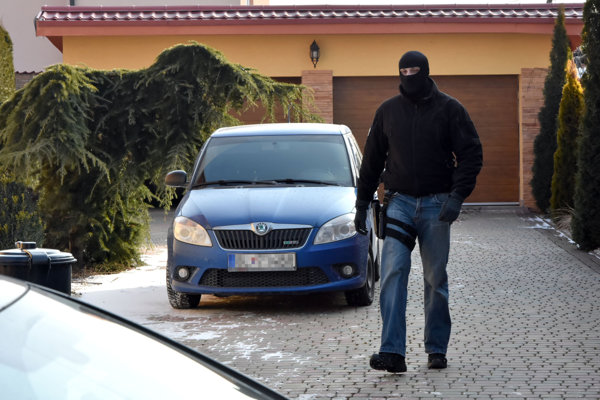 The National Criminal Agency (NAKA) has detained Italian businessman, Antonino Vadala, in his house in Michalovce (Košice Region) and took him for an interview, the regional daily Korzár reported.

Vadala’s name appeared in the last story investigative journalist Ján Kuciak was working on before he was murdered with his fiancée, Martina Kušnírová.

The police detained seven people during the raid, Police Corps President, Tibor Gašpar, confirmed at a press conference in Košice. Among those detained were Vadala’s brother, Bruno, and his cousin, identified as Pietro C, according to Korzár. The other detained men were identified as Sebastiano V., Diego R., Antonio R. and Pietro C. 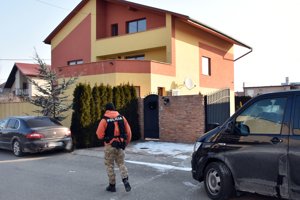 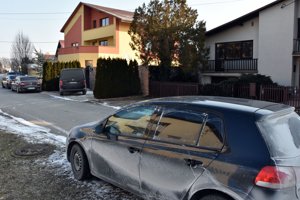 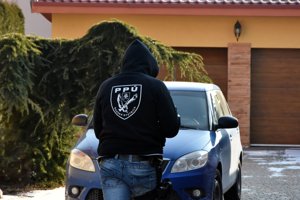 Gašpar also told the journalists that the new trace in the case concerns the Supreme Court. At the same time, he says it is very unlikely that drug dealers were involved in the murder of Kuciak and his fiancée, the Denník N daily reported.