New Kia Cee’d will be introduced in Geneva

The international motor show will present several new models, including those from Slovakia. 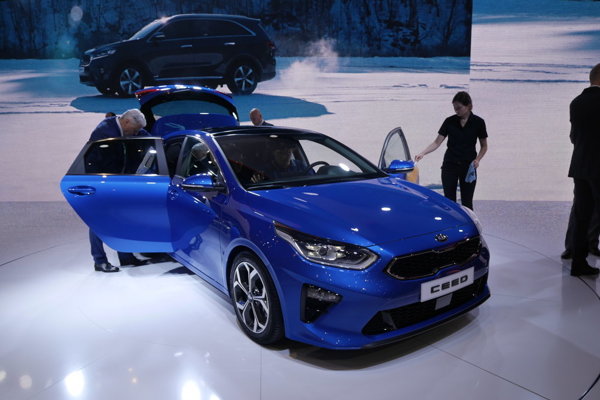 Altogether, 110 new global and European car models, including those from Slovakia, will be premiered at this year’s International Geneva Motor Show, which started on March 6. 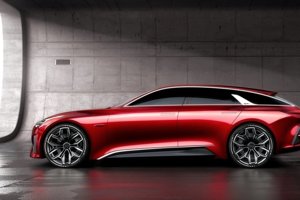 The event is one of two of the biggest car shows held in Europe, with 180 exhibitors attending it this year, the Sme daily reported.

Among those presenting at the 88th year of the motor show were carmakers from Slovakia. Žilina-based Kia Motors Slovakia will present its third generation Cee’d model.

“Kia Cee’d has been a basic pillar for the permanent growth of the whole brand in Europe for more than 10 years,” said Michael Cole, executive director of Kia Motors Europe, as quoted by the Hospodárske Noviny daily.

It was created for European customers and first introduced in 2006, which was a breakthrough for the carmaker, Cole added. 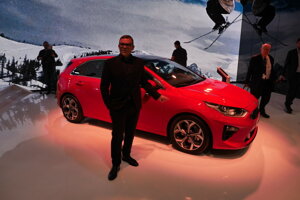 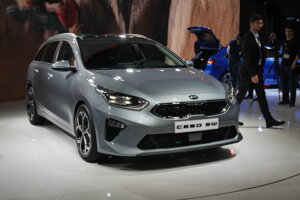 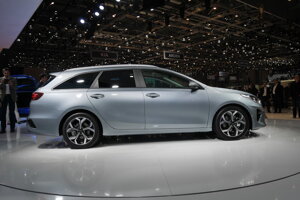 The latest model of Volkswagen, SUV model Touareg, will not be shown in Geneva. Its premiere is planned to take place in Beijing on March 23, where it will arrive on its own wheels, Hospodárske Noviny wrote.

Instead of Touareg, Volkswagen will present in Geneva its T-Cross model.

Among other models that will premiere in Genera are the e-car E-Pace by Jaguar, Peugeot Rifter, Peugeot 508 Fastback, Citroën Berlingo Multispace and C4 Cactus by French carmaker PSA, as well as new models of Škoda, Bentley, Porsche and Lamborgini, Hospodárske Noviny reported. 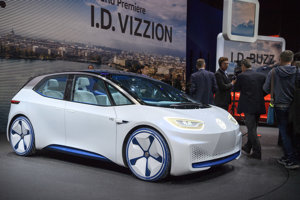 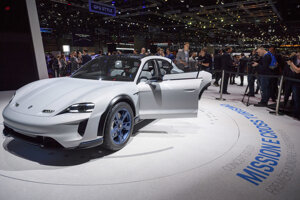 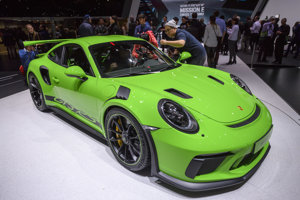