Slovakia will no longer have to compensate Achmea B.V., the shareholder of Union ZP health insurer, for €22 million in damage. 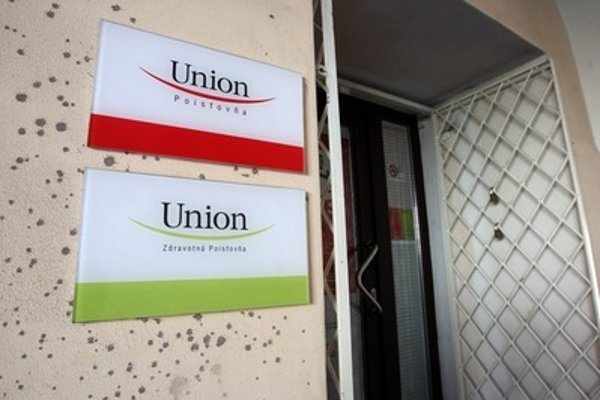 In the protracted legal dispute between Slovakia and the Dutch company Achmea B.V., the shareholder of Union ZP health insurer, the Court of Justice of the European Union (CJEU) published its stance on March 6.

CJEU found that the arbitration clauses included in the international contracts on protection of investments (BIT), in which both parties are European Union member states, are invalid as they are in defiance of the EU law.

This will probably result in the German Supreme Court, which decides on the matter, overturning its earlier verdict, partner of the Taylor Wessing law agency, Andrej Leontiev, told the SITA newswire, adding that the arbitration court had no right to decide on the case. The verdict ordered Slovakia to pay about €22 million in damage compensation to Achmea.

“As Slovak taxpayers, we are happy about this verdict, but from the point of view of lawyers, it has a bitter taste for us,” Leontiev commented for SITA. “Due to the state of justice in Slovakia, as well as in other eastern-European EU members, we have serious doubts about the ability of local courts to bring just and independent trial to foreign investors in cases concerning protection of investments.” The lawyer also fears that the due verdict could lead to further centralisation of political and judicial power in the hands of the European Commission and the CJEU to the detriment of sovereignty of individual member states.

A bit of litigation history

The Dutch company Achmea B.V. demanded through international courts that Slovakia pay €22 million as a result of the so-called ban on health-insurance companies’ profits during the first government of Prime Minister Robert Fico in 2008. The arbitration court issued a verdict in December 2012, stating that the Slovak republic violated its international contract, but Slovakia appealed it with the Higher Land Court in Frankfurt, and after it refused the appeal, the country turned to the Supreme German Court.

Slovakia claimed that their international contract with the Netherlands was no longer applicable after the former joined the EU, SITA wrote. Apart from Achmea B. V., the Austrian EURAM Bank AG and Dutch HICEE B.V. also asked for compensation from Slovakia but Slovakia won in every case, even when Achmea B.V. contested the Slovak intention to introduce the system of a single, state-owned health insurer, according to SITA. 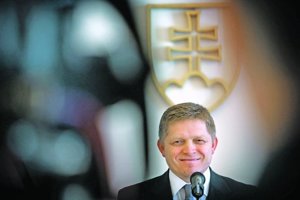 This is an unprecedented decision with an impact on all bilateral investment protection treaties between EU-member states, the Slovak Finance Ministry commented for the TASR newswire. “I believe that this decision means a definitive end to this litigation with Achmea. I’m glad that the courts have agreed with us and accepted our arguments,” said Finance Minister Peter Kažimír. According to the ministry, the court confirmed by its decision that the international arbitration tribunal did not have the power to decide on the dispute between Slovakia and Achmea. For this reason, according to the Finance Ministry, the arbitration ruling should be annulled.