5 Great places in Bratislava you must visit

There are two types of sightseeing. Either you can take the ordinary route of visiting historical points of interest, or...or maybe you want to go and visit places that the locals would point you to, places that will leave a lasting impression. 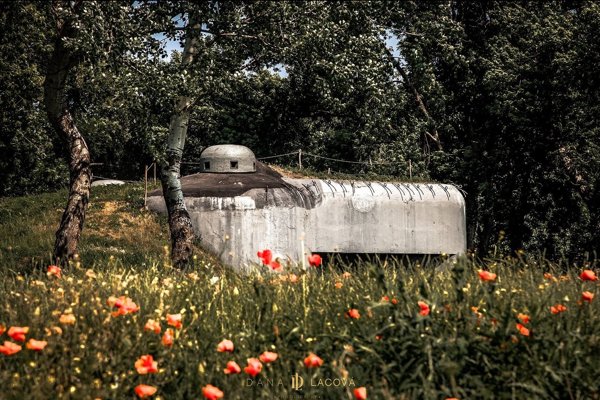 These are five places that do not usually make it to the shortlist of best-known places, but are definitely worth seeing and experiencing first-hand.

A place out of time, the paleontological site was once a coastline of a sea long gone. There are still remains and fossils of sea fauna to be found around the sandpit and on the slopes. Sandberg is a part of a several kilometers long instructive path with information disclosing what can be found in the area. The instructive path leads to ruins of Devín Castle, one of the oldest in the country. Also, Sandberg offers one of the most beautiful vistas around Bratislava. Right below there is the river Morava that further down flows into the river Danube. 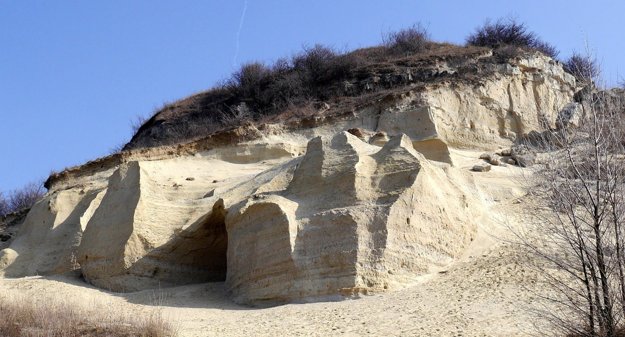 Just a few kilometers south of Bratislava is an art museum you wouldn't believe many locals have not ever visited. Built on the Danube peninsula with an overview of the Gabčíkovo Dam, the Danubiana art museum is an architectural marvel standing right in the middle of the Danube. The art museum itself has achieved great recognition and has become a place where visitors get to see exhibitions of Slovak contemporary artists, international artists and other important people of the art community. 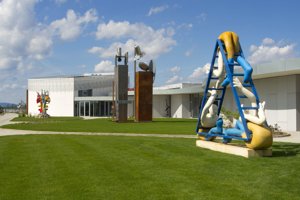 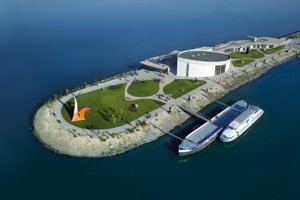 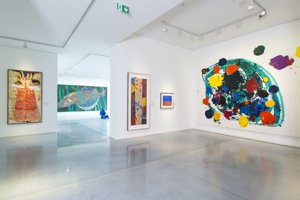 Upon entering this city park, you wouldn't believe you are in a capital city. Although situated in the geographical heart of the city, the park itself is almost intact and retains its original flora and fauna. Horský park is a favourite place of all dog owners, runners, or just about anyone who wants to escape the neverending commotion of the city and is looking to find serenity. 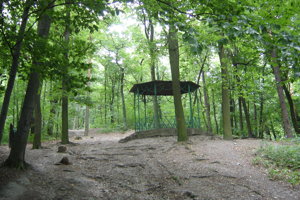 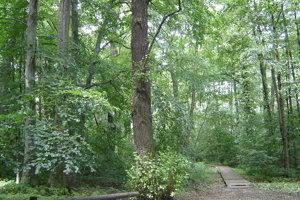 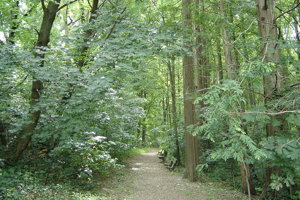 There are many great restaurants to be found in the city centre. Even the UFO-shaped restaurant and a observation deck on the Most SNP road bridge is worthwhile. But none of them compare to the revolving restaurant in the Kamzík TV Tower that sits above the Kamzík hill. The restaurant provides 360-degree panoramic view of the city and its surroundings. 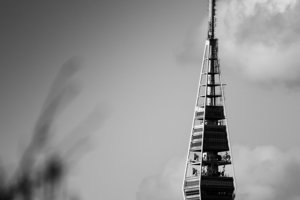 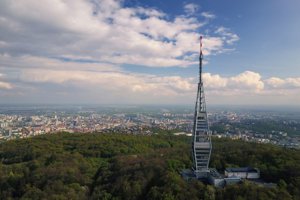 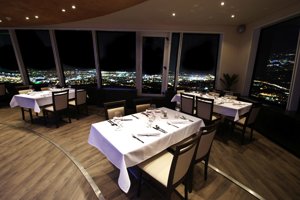 Right before the World War II, Czechoslovakia fortified its borders in order to protect the country against any assault. Many of these objects were built around Bratislava as well, with the BS-8 Hřbitov bunker being the largest. Nowadays, there are taken care of by volunteers. 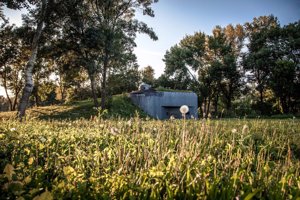 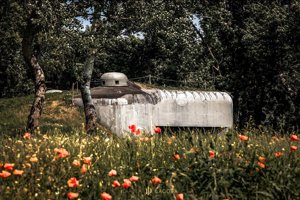 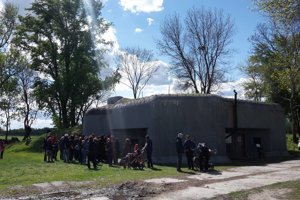 Did any of these places pique your interest? Visit them comfortably and rent a car from car rental company RAI Internacional.

Thank you for singing up. Shortly an email will be sent to the address you provided to verify your e-mail.
Error! Please try to register again later, your e-mail was not registered.
Your email is not in a correct format.
Please confirm you are not a robot.
Share on Facebook (128)