Where are Slovakia's low emission zones?

Slovak legislation enables municipalities to create zones where polluting vehicles are banned but it seems they do not exist. 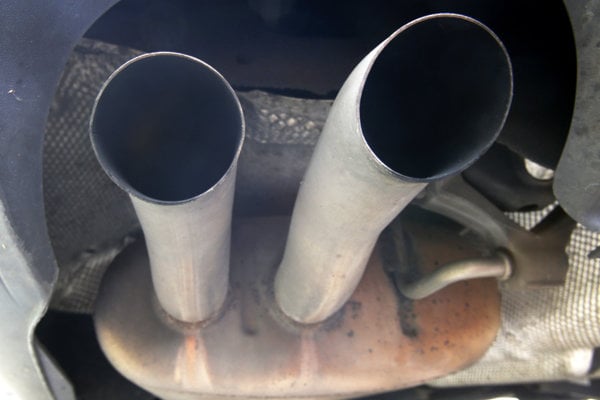 While local legislation gives municipalities powers to restrict polluting vehicles from entering their areas, no low emission zone has been launched in Slovakia so far.

“Thanks to low-emission zones, old vehicles would be gradually pushed to the periphery,” said Tomáš Ferenčák, spokesperson for the Environment Ministry. “Most of today’s transport uses fuels producing large amounts of pollutants with negative impacts on the environment and people’s health.”

Old diesel vehicles in particular are considered to be heavy polluters.

Based on the law on air quality, any town or village in Slovakia can create a low emission zone in its territory.

“Only cars up to a certain emission category will be allowed to enter such a zone,” explained Ferenčák, adding that in such cases vehicles will have to be labelled with their respective emission category. Then the municipality can set concrete rules using the regulation.

The Association of Towns and Villages of Slovakia (ZMOS) has no information concerning whether any Slovak municipality plans to introduce a low emission zone. They are not obliged to announce such an intention to ZMOS.

ZMOS spokesperson Michal Kaliňák recalled that Žilina has considered the creation of a such a zone in its territory.

Based on data from the Environment Ministry, the share of transport in the production of harmful emissions has doubled in Slovakia since 1990.