Košice will fly to Germany again

The Košice-Germany route won the popular vote in an intern.et poll among six destinations. 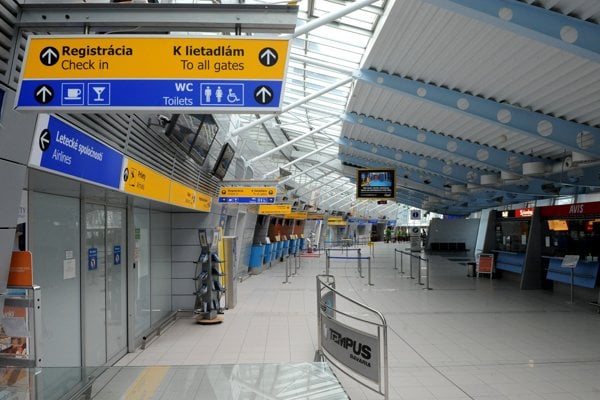 Starting in October 2018, there will once again be a route from Košice to Germany, the Korzár Košice daily wrote on March 13 when the winner was announced.

More than three-fifths of votes cast were in favour during the unique competition of low-cost airliner Eurowing, as part of the Vote and Fly project. The voters could choose between six destinations: Košice; Aarhus, Denmark; Cork, Ireland; Friedrichshafen, Germany; Ljubljana, Slovenia, and Stavanger, Norway. 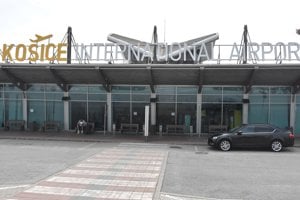 The Košice route beat out the Cork and Friedrichshafen routes which received a mere 30 and 9 percent of votes, respectively.

“You voted: The winner is Košice! Thank you everyone for voting and see you soon in Slovakia,” the air company Eurowings wrote. Currently, planes connect 160 destinations in more than 50 countries worldwide.

Specific destination is not known yet

Representatives of the Košice airport were reluctant to specify where exactly the flights will be directed at the end of October when the winter 2018/2019 time schedule is launched.

Everything will be communicated in the right time, deputy CEO and member of the Košice airport board, Tomáš Jančuš, said for Korzár Košice.

Eurowings has six bases in Germany: Berlin–Tegel, Kolín/Bonn, Düsseldorf, Hamburg, Hannover, and Munich. Thus, it is probable that planes from Košice will head to one of these airports; from there, it will be possible to connect to other routes, including overseas destinations.