Croatian in Slovakia: Foreigners have a business advantage

Seven years ago, Marija Hrvatic was a business service centre employee living in a strange, new city - Bratislava. Now, she’s made a business of helping foreigners. 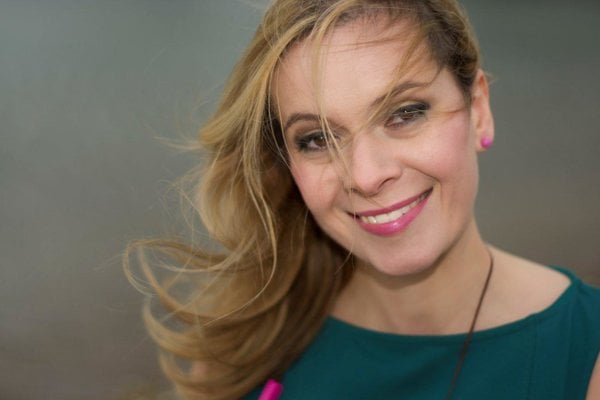 There’s a common joke among Slovaks and Croatians that during the height of summer, Croatia is engulfed by the ‘Slovak Sea’. Thousands of Slovaks flock to Croatia during the summer, with numbers increasing steadily every year.

However, Croats traveling to Slovakia was a much less common trend when founder of internationals.sk, Marija Hrvatic, moved to Bratislava in 2010.

‘It wasn’t my choice in the beginning. I was working for IBM in Croatia and one day they moved a lot of positions to Slovakia,’’ recalls Marija. ‘’I came here and thought maybe I would stay here for six months, one year, and now I’ve been here for seven years.”

Adjusting to life as a foreigner in Bratislava was tough at first, especially since Marija was accustomed to the Mediterranean mentality of Croatians.

‘’Croatian people are open, they immediately invite you over for a coffee. In Slovakia, it takes a lot of time to establish this connection.’’

Marija quickly came to the realisation that every foreigner does at some point or another: I need friends. She befriended several expats and started to organise small events for fellow foreigners. Although she enjoyed organising events and making new connections, Marija never intended to start a business.

‘‘I never even thought about it,’’ says Marija. ‘’I started to organize events, small events at first for about twenty people,100 at most. And one day, I simply left my job at IBM and created internationals.sk.’’ 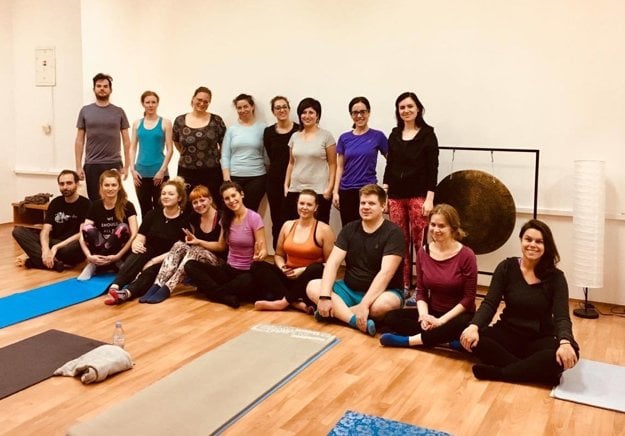 Internationals.sk has since become a popular resource for foreigners in Slovakia seeking everything from advice on how to deal with the Foreigner’s Police to yoga and pilates classes in English. All events are in English while some are also offered in Slovak for locals who enjoy attending internationals.sk functions as well.

Marija is often approached by companies who like her services and offer their support.

However, the business climate in Slovakia can be tough for foreigners and though people were kind to her, Marija did not receive any official help.