Slovaks are less happy than Czechs

The happiest people live in Scandinavia. 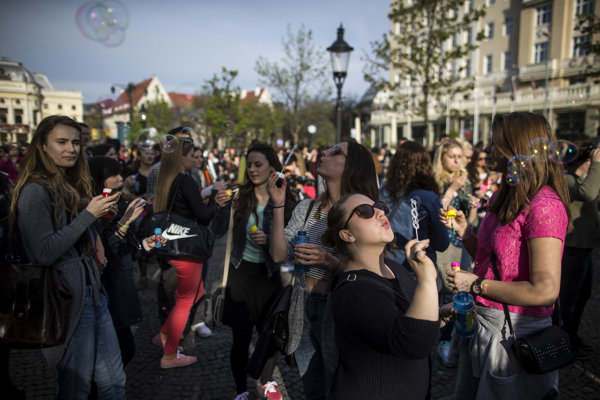 It implies that the happiest people worldwide are the Fins, followed by the Norwegians and the Danes. Other happy countries include Iceland, Switzerland, the Netherlands, Canada, New Zealand, Sweden and Australia, the TASR newswire reported.

Conversely, people living in sub-Saharan countries (like Burundi, Central Africa, Southern Sudan, Tanzania and Rwanda), as well as war-torn countries like Syria and Yemen are not very happy, the report suggests.

The main focus of the 2018 report, in addition to its usual ranking of the levels and changes in happiness around the world, is on migration within and between countries. Perhaps the most striking finding of the whole report is that the ranking of countries according to the happiness of their immigrant populations is almost exactly the same as for the rest of the population.