Some brands sold in Slovakia include plastic micro-particles, as do sources of drinking water in the country. 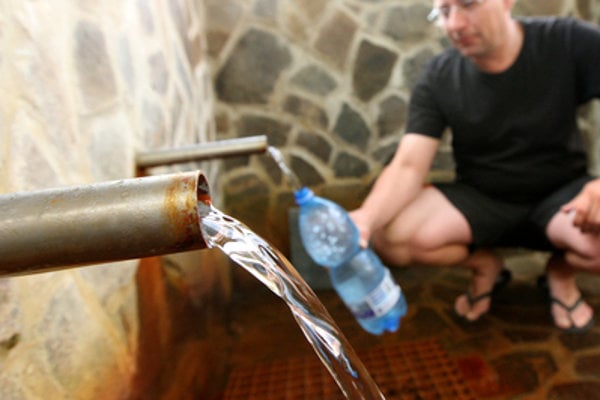 Tiny plastic particles were found in bottle water tested by the US non-governmental organisation Orb Media, the Sme daily wrote on March 20.

In previous water quality tests, the NGO found tmicro-plastics in 83 percent of the 159 samples of water tested, from all over the world, including Slovakia.

Do they cause harm?

The harmfulness of micro-plastics has not been proven by any evidence, the BBC website wrote. Apart from scrutinising its possible effects on the human body, there is one more question, according to Sme: where do the micro-plastics in bottled water come from.

One theory says that they get into the bottles from the bottle caps.

“We are open to cooperation and comparing results with Orb Media, finding the reasons for the difference in measuring,” corporate issues manager of Nestlé, Róbert Kičina, says, as quoted by the daily. “We are also interested in cooperating on the further improvement of the testing methodology.”

Drinking water sources and oceans, too

In September 2017, Orb Media published the results of a research that found that plastic micro-particles are present in potable water sources, including Slovakia. From the 159 samples collected all over the world, as many as 83 percent contained microscopic plastic fibres.

More and more studies suggest that micro-plastics can be found in oceans, fresh water, air and soil. The presence of micro-plastics in drinking water means that they are probably getting into other products in which the water is used, Sme summed up.