What’s new at the Foreigners’ Police in Bratislava?

The Slovak Spectator visited the new premises of the Foreigners’ Police department in the Vajnory district, which opened on March 19. 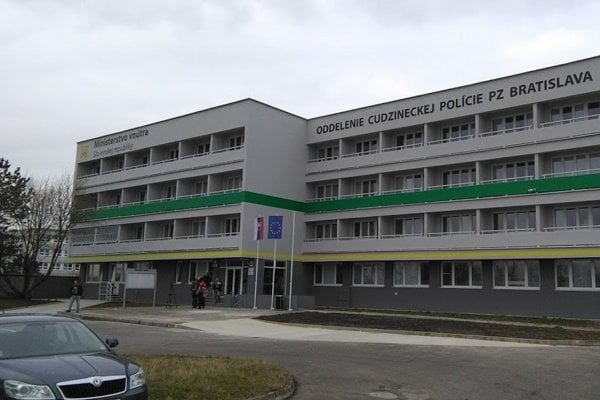 Everybody visiting the Foreigners’ Police department in Petržalka can remember the old police office building divided into two parts for foreigners coming from non-EU countries and EU citizens, and long waiting lines in front of the former in particular.

After several postponements, the department finally moved to Regrútska Street in the Vajnory district, opening its doors on March 19.

“The building is pretty nice and the waiting area is a lot bigger, so more people can wait here,” Milan Dogo from Serbia told The Slovak Spectator.

He also appreciated the increased number of counters and more police officers processing applications, saying that the whole process is much faster.

“I was in Petržalka four or five times and my average waiting time was around 10 hours,” Dogo added. “Here, it will be maybe 3.5 or four hours.”

The old Foreigners’ Police department in Petržalka was situated some five-minute walk from the bus stop, surrounded by blocks of flats. 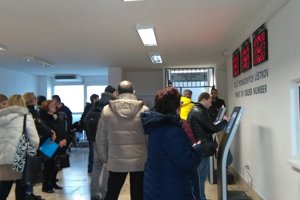 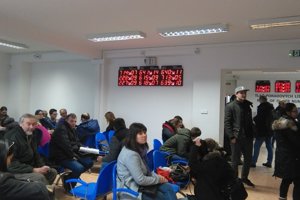 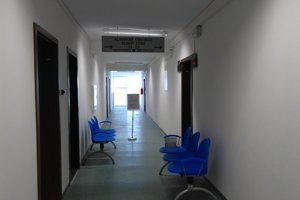 The department relocated to new, reconstructed building where it serves foreigners on two floors. The ground floor is divided into the section where the machines issuing tickets with order numbers are situated, along with a waiting area and counters for foreigners coming from non-EU countries. There are altogether 19 counters.

The second floor is for the agenda of EU citizens, with three counters at the moment.

The plan is to gradually increase the number of counters as well.

Read more articles by the topic
This article is also related to other trending topics: Bratislava, Foreigners' Police