Taiwanese living in Slovakia has new song about Miletička

His video will lead you through the famous market in Bratislava. 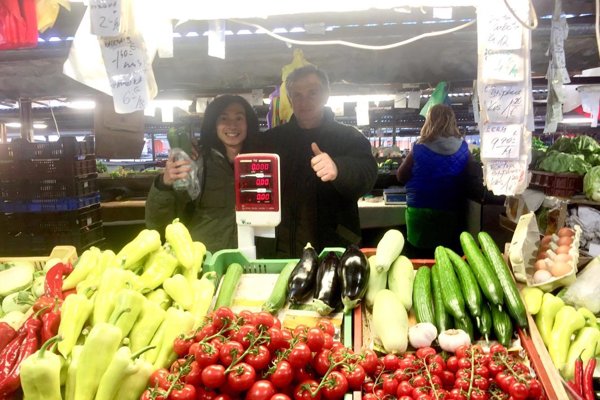 Young Taiwanese Steve Lin – or Pišta Linovecký as he Slovakized his name – has made another song, this time about the popular market of Miletičova in Bratislava. 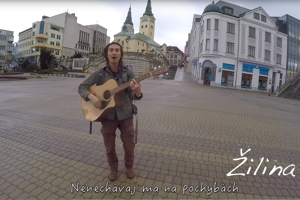 “I remember clearly the first time I visited Miletička, the vibe is very different than the old town or other corners in the city,” he said, explaining the reason to choose Miletičova as a motif of the song for The Slovak Spectator.

“I think it’s one of the special features in Bratislava, so I wanted to promote it to my subscribers, especially my friends in Taiwan,” Steve Lin added.

The market is popular even outside of Bratislava. It was the inspiration for a song by Slovak band Billy Barman called Miletička.

A famous slaughterhouse once stood where Miletička is now, part of the rich food industry in historical Bratislava, and was first mentioned in documents in 1884. In the 1970s, a market moved to the compound of the former abattoir, where the story of today’s Miletička began, says the website of the market.