Out of 144 present deputies, 81 voted for the new cabinet. 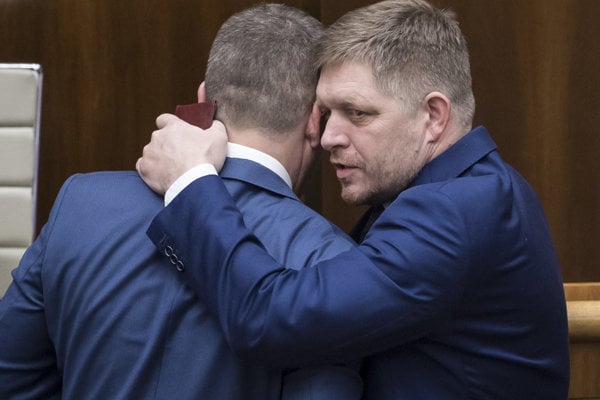 The new cabinet of Peter Pellegrini (Smer) won the trust of the deputies of the Slovak parliament. Out of 144 present, 81 voted for its programme manifesto and thus supported the cabinet during the night of March 26.

Before voting, the new Prime Minister, Peter Pellgrini, promised that the cabinet would make efforts to ensure that Slovakia might flourish and that its citizens could be proud of it. He added that his cabinet is prepared to continue with ongoing tasks but also to start new ones. 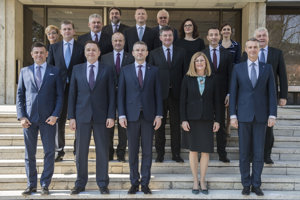 “We will act in such a way that honest people will have a good life here and those who commit criminal offences will be punished,” said Pellegrini, as cited by the TASR newswire.