Have you ever been inside of a dam?

The public entered inside Nosická dam. 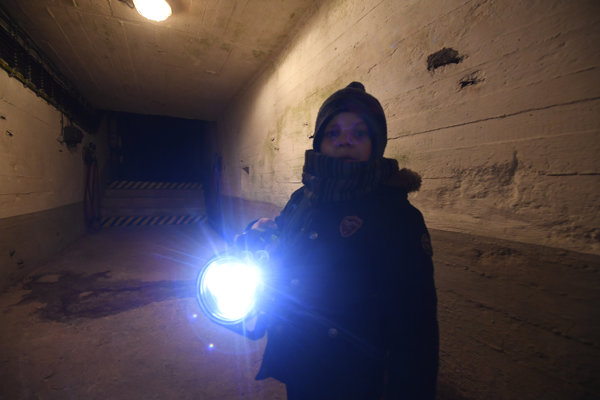 Production of electricity, holding flood water, and retaining water to supply the former Považské strojárne were the main reasons to build the water dam Nosice. It has been in operation for 60 years. The public recently had the unique chance to see inside the dam.

The capacity of the basin was 36 million cubic metres after construction, but over 60 years capacity has decreased by one third because of sediment. The deepest point measures 18 metres.

The wall of the dam is 36 metres high and more than 500 metres long. Village Okrut on its right side and part of the villages Nosice and Milochov were flooded when they dammed the Váh.

More than 55,000 volunteers participated in construction works. Construction was slowed down due to finding mineral streams; carbon water was destroying the concrete so the construction technology had to change.

Finding the mineral stream led to establishing the Nimnica baths on the right riverbank of the Váh.

Inflow of the water through the dam wall is secured by upper flaps and lower segment. They are operated electronically either from the controlling centre or from the engine room. In case of malfunction, there is an emergency plan of opening the flaps and segments manually by the army. 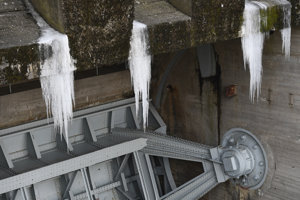 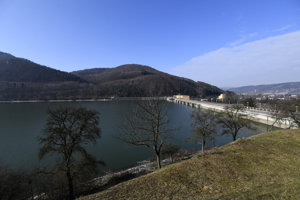 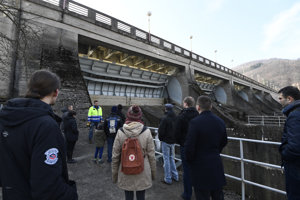 Inside of Nosická dam (14 photos)