Slivovica or pelinkovec? Slovak and Slovene cuisines are more different than you’d expect

Slovakia and Slovenia are commonly confused by their names and their flags. The food and drinks of the two nations tell a different story. 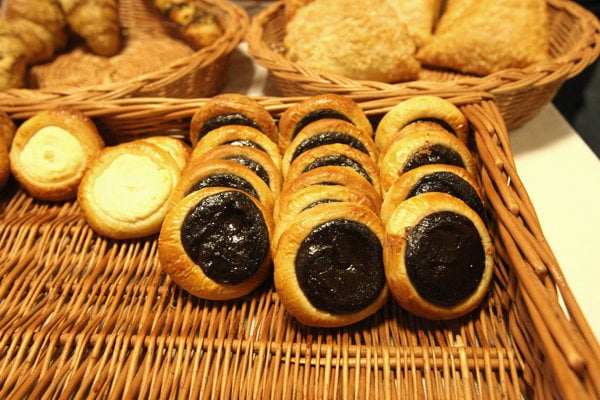 This article is based on information from the exhibition of Slovak National Museum’s Slovak-Slovenian Dimension exhibition in Martin.

Looking for a dish of halušky in Ljubljana? The typical Slovak dish is probably hard to find in the capital of Slovenia, but Slovenes have their own delicacies to offer.

The shared neighbours and relative geographical proximity mean that there are some things the two cuisines have in common: such as the very central-European Apfelstrudel, which has both its Slovak and Slovene versions.

Slovakia and its potatoes

Slovak national cuisine was rather poorer than rich in the past. Homegrown vegetables and homemade dairy products dominated the diet of Slovaks mainly in the poor mountain regions up to the middle of the 20th century. Various types of pasta, pancakes and bread were made of flour and potatoes. People in the mountain regions also frequently consumed porridge, legumes, cabbage and potatoes.

The inhabitants of the southern lowlands enjoyed a more diverse diet. Fat consumption was higher and meat was more frequent. Meat-based foods included pork, poultry, milk and dairy products and eggs. Meals were usually boiled or roasted; frying was common among the most prosperous section of the population.

To wash down their meals, Slovaks tended to drink water, including mineral water, and milk with their meals, as well as žinčica. Light wine was consumed on a daily basis in the southern regions. The inhabitants of the mountainous regions preferred various types of spirits, such as plum brandy slivovica, juniper gin-like brandy borovička and rye spirits that are typical drinks today.