The case concerns the VAT refund amounting to nearly €2 million. 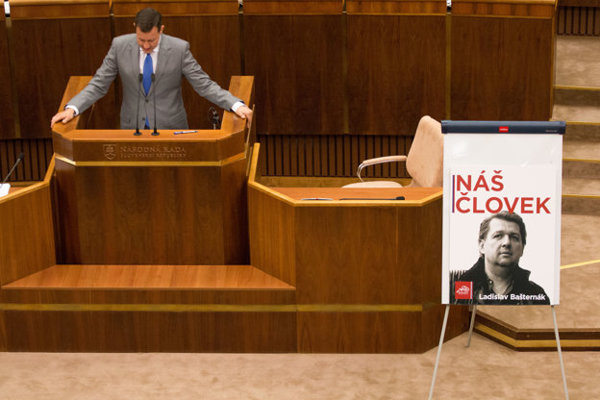 Businessman Ladislav Bašternák will be prosecuted for tax evasion. The prosecutor of the Special Prosecutor’s Office did not accept his proposal for applying the active repentance principle.

The lawsuit was filed with the Bratislava II District Court on March 23, the TASR newswire reported.

The case concerns a VAT refund amounting to nearly €2 million paid to the company BL-202 in 2012 related to the purchase of seven flats in the Five Star Residence complex, for a supposed €12 million. The real amount however was much lower, as the Financial Administration confirmed after a tax inspection.

Bašternák applied the active repentance principle and paid the debt of €2 million to the state coffers.

However, former interior minister and lawyer Daniel Lipšic pointed to the Constitutional Court verdict issued in a different tax-related case, which stipulates that it is not possible to apply the active repentance principle in similar cases, TASR wrote.