The retail chain, forced to do so by big employee turnover, higher costs and weak purchasing power, is closing its shops earlier. 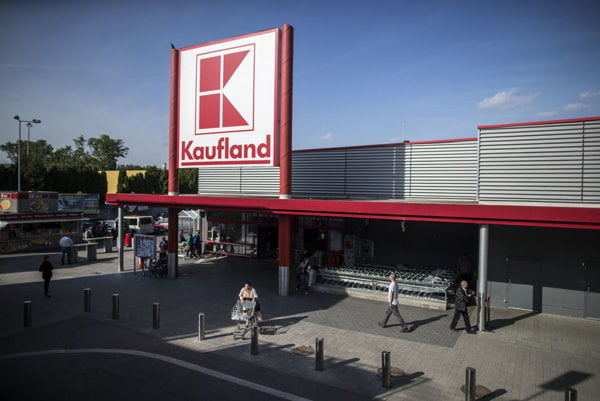 One of the largest chains in Slovakia, Kaufland, has decided to shorten its opening hours by one hour. From Mondays to Saturdays the shops will be open till 21:00, and on Sundays till 20:00, the Hospodárske Noviny daily wrote on April 3.

The high turnover rate among its employees, increased costs and weak purchasing power are the reasons behind this step. The company also says that it has decided to meet employees’ requests and be responsive to the demands of its employees since it cares about their work-life balance.

The only exception to this rule so far will be its outlet in the Avion shopping centre in Bratislava.

Reasons behind the changes and outlook for other retailers

Prešov University marketing specilaist, Peter Oborník, considers these steps a marketing strategy, not only help focused on employees. Similar decisions are always preceded by calculations and prognoses, he explained for the daily.

Retail analyst, Ľubomír Drahovský, sees a lack of employees behind the step. Another reason may the big competition among individual retain chains to win over employees.

Coop Jednota Trnava ended its Sunday opening hours, HN wrote, adding that the Billa and Lidl retailers have not considered any change of opening hours so far, while Terno is re-considering them. Tesco did not answer before the deadline, the daily summed up.