Hanka G: A journey of music and life

In May, Slovak jazz, R&B, gospel, and world music songstress Hanka G embarks on tours that will bring her home to Slovakia and other European cities over the next few months. 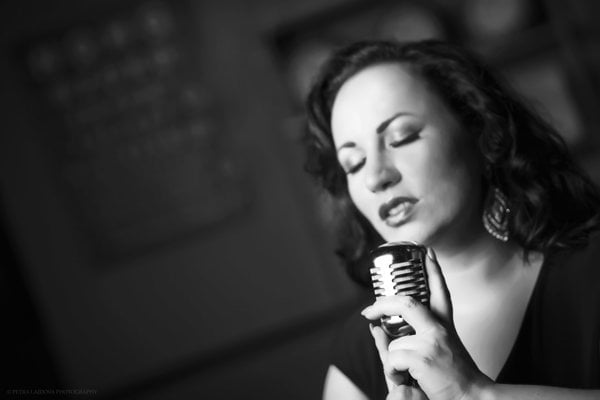 Hanka Gregušová is used to being a cultural nomad. When she was only one year old, her parents, who worked as geologists, packed her up and headed off to Mongolia for six years. Her earliest memories are of rustic adventures in an exotic and foreign land.

“It was a fantastic experience,” she remembers of her years in Mongolia. “We had horses and dad went to his work on a horse to do mapping, and on the way back home he had to bring some food so we could eat. We lived like nomads, basically.”

It turned out to be a formative experience for her in another important way. Her father, who was fond of music and played guitar, had numerous tape recordings of American music, and listening to them would alter the course of her life.

“He loved rock ‘n roll. He loved Chuck Berry. He also loved Elvis Presley,” Hanka says over coffee in Bratislava’s Sheraton Hotel, her face and eyes perpetually radiant. Her father also loved African-American rhythm and blues and soul music from the 1960s, and listening to it ignited a flame within her for music that has never gone away. “I’ve been listening to Aretha Franklin and Stevie Wonder since I was a baby basically, in Mongolia,” she says. “It was only natural that one day I would want to sing this music.”

Two years ago Hanka moved to the United States and is making her way in New York City as a talented and rising jazz singer who also sings gospel music in an African-American church in Harlem on Sundays. The music has become the driving passion in her life and an intricate part of who she is. “I’m a jazz, soul, world music, and gospel singer,” she says in fluent American English.

Hanka has a deep knowledge of the stylistic history of the music and its major artists, something she says surprises people in her adopted country. “When I came to the United States, and I knew all the songs, like Motown, people were like ‘how do you know all these songs?’ And it’s basically because I grew up on them although I was in Mongolia. That’s what I was exposed to because my dad loved that music.” 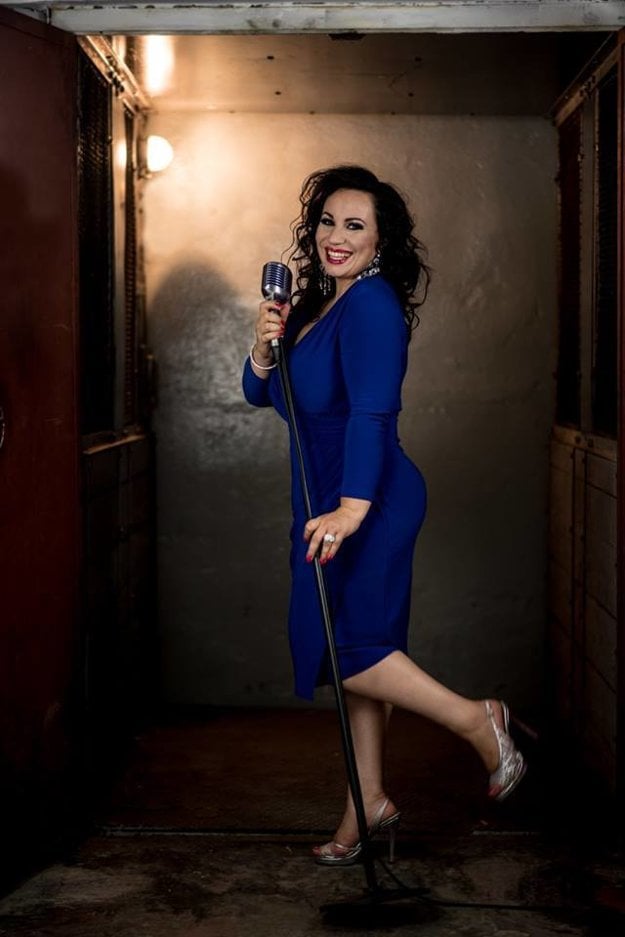 Over the last decade Hanka has emerged as something of a Slovak jazz sensation, recording three albums under her own name: 2007’s Reflections of my Soul, the 2014 CD Essence, and the 2017 recording Twin Flame. The last two collections were both nominated in the best jazz album category of the Radio Head music awards. Hanka was also honored by the Slovak Jazz Society this year when she won the prestigious Ladislav Martoník Award for best Slovak jazz musician of 2017, making her only the second woman to win the prestigious award in its 26 year history. Those achievements are testament to both her talent and determination, since she has never had formal music training and does not read music. She simply decided that singing was what she wanted to do, and so she forged ahead with a good ear, an indomitable spirit, and a deep and devout love of music.

Hanka sensed that she could sing “when I was 7 or 8 years old and we moved to back to Slovakia and I got my first record from my dad. It was Whitney Houston’s debut album with the song ‘Saving All My Love for You.’ I was mesmerized by her voice. I started to learn the songs although I couldn’t speak English, but I was able to sing it, and I said ‘You know what, it sounds pretty close to Whitney.’”