Even the best-controlled experiment cannot capture all variables and angles. 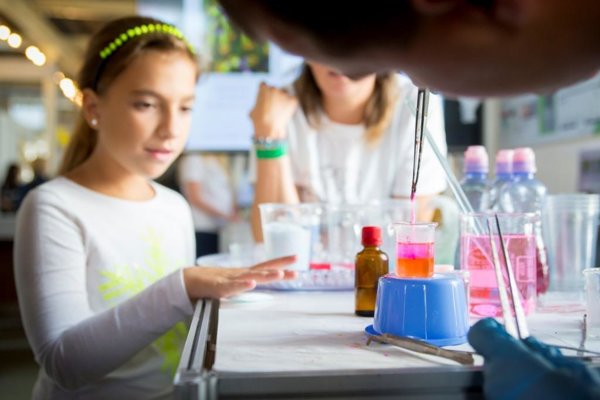 Working for many years in biomedical research, I came to understand that even though scientists try to uncover the mysterious and ever-changing ways of nature, nature always wins. Biology is not chemistry, physics, mathematics, engineering, or information technology. Biologists study living organisms that keep changing and finding new ways to survive and react to environmental pressures with new behaviors. Biological systems include variables that naturally change, so even when scientific data procured from a well-controlled experiment offers an explanation that is published in a top-notch journal, with a nice grant or scientific price attached, it can later be proven wrong.

New findings, new technology, and new approaches may shift perspective. Scientists must always be prepared to change their assertions, given new evidence. Even the best-controlled experiment cannot capture all variables and angles. That is why there is such a strong emphasis in biomedical research on multidisciplinary collaborations that involve people of different expertise looking at the same problem together.

Because of this complexity, it takes several decades for a scientific idea to emerge as a viable option for a biotechnology or pharmaceutical company to invest in. It is believed that if a company is going to invest money in a scientific idea and develop it as a future therapeutic or diagnostic tool, it must be solid and unchanging so as to minimize the financial risk. It takes many years of further clinical testing until a drug or a diagnostic tool becomes available on the market.

In the early 2000s, my Ph.D. mentor and I researched the importance of a cancer microenvironment and tried to characterize molecular and genetic changes in cancer tissues, so we could cluster patients in groups with some predictive therapeutic value. At the time, we were using complicated detection methods and results were very difficult to prove in functional tests. Now, 15 years later, a new technology emerged that enabled this work to progress in a new way. Problems that remained unresolved were suddenly more approachable. I used to hear this often from older scientists – we did this work when I was young but could not move it along and now several decades later, we can finally answer the question. In science, it's new findings and new technological advances that open new doors and turn old ideas into new discoveries.