Along with Beethoven, wild garlic is another attraction of the manor house in Dolná Krupá

People pick the wild garlic which is recommended for a spring detox. 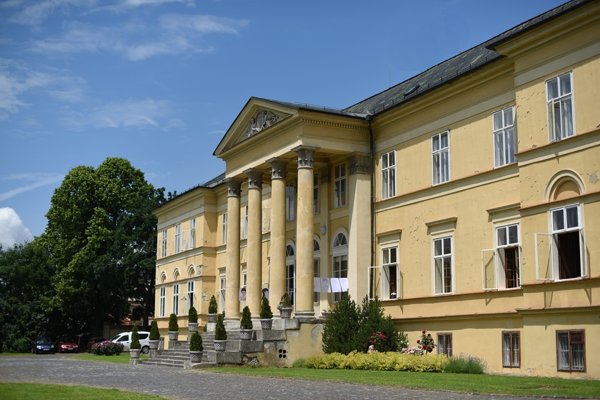 Dozens of people visit the manor house in the western-Slovak village of Dolná Krupá near Trnava, known for visits by prominent musician Ludwig van Beethoven, to pick wild garlic in its park. Administrators of the manor house do not close its gates to such visitors, rather the opposite.

“They can come each day with baskets of any size,” said Michal Žák, administrator of the manor house, as cited by the TASR newsire, calling on them to be respectful of the surroundings. “A large portion of the park is covered with the wild garlic and there is enough for everybody.” 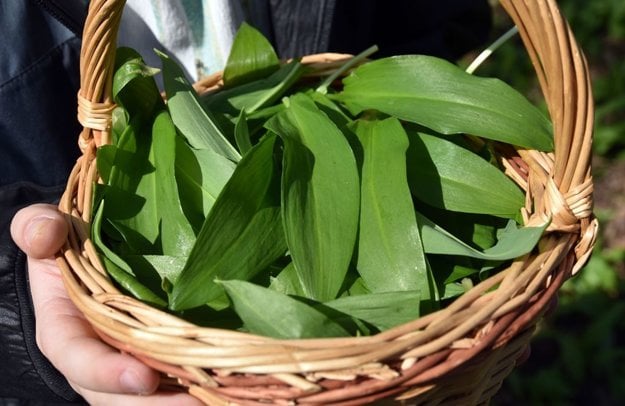 The manor house with its 17-hectare park now serves as the Music Museum of the Slovak National Museum. Its exhibition presents original relics and facsimiles of sources on the life and work of Beethoven who, according to oral tradition, visited the manor house and composed his Moonlight Sonata there. 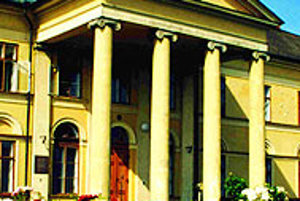 Popularity of wild garlic or ramson has increased in Slovakia over the last few years. It is used in salads, for making pesto, soups and other things.

Austrian herbalist Maria Treben has promoted it as an excellent herb for spring detoxication as well as for curing stomach problems. 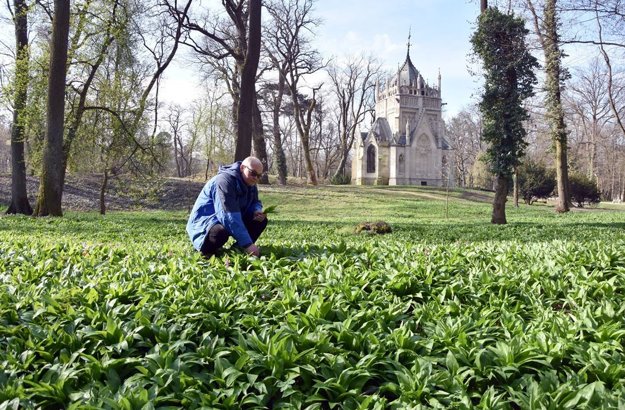 Popularity of wild garlic in Slovakia is increasing. (Source: TASR)

Wild garlic grows in deciduous forests as it likes humidity. It is considered at its best before it starts blossoming.

But nature conservationists warn that it is prohibited to pick wild garlic in nature parks and reserves with three and higher degrees of protection.