What is happening with the public-service broadcaster?

The RTVS management’s criticism of the #allforJan badges is just the tip of the iceberg, showing a divide between journalists and their managers. Here are some basics to understand what’s going on. 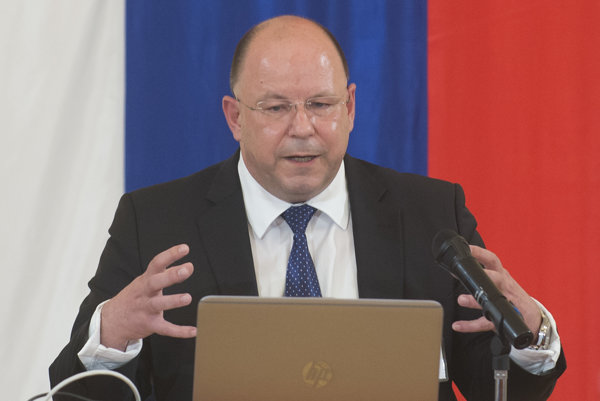 It started with management changes

The situation at the public-service RTVS has been a cause for concern among media freedom watchdogs after its current general director, Jaroslav Rezník, was elected to its top post in June 2017. There have been rumours of tension between Rezník’s management and the journalists working for the RTVS news desk, both for the TV and the radio service.

In January 2018, RTVS management decided to scrap the broadcaster’s only investigative show. After the critical response among the media community and the public, Rezník pledged to reintroduce the show on screens in September.

In February, head of the news desk and publicist journalism, Juraj Rybanský, and head of the TV newscast, Boris Chmel, announced they were leaving, the former for alleged health reasons, the latter for private reasons. But background information implies disputes between the newscast management and the journalistic team was behind this step. 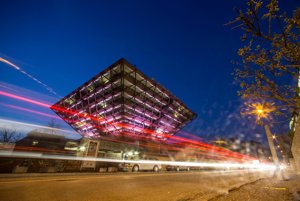 Chuguryan’s name appeared in connection with the more recent controversy at the public-service broadcaster, when reporters said that he banned them from wearing the #allforJan badges on screen. Chuguryan argued that it was a recommendation rather than a ban. While he sees the badges as a political symbol that does not belong on the screen of a public-service broadcaster, journalists say the badges symbolise their solidarity with their murdered colleague and their determination to preserve media freedom in the country.

Nora Wehofsits, advocacy officer at the European Centre for Press & Media Freedom admits that there is a very thin line between activism and journalism and journalists do need to maintain their professional attitude and stay independent, but this case is different and they feel connected to the case.

“As there was a murder of the young journalist, it is absolutely clear there would be a wave of solidarity,” Pauline Adès-Mével, Head of EU-Balkans desk at Reporters Without Borders, told The Slovak Spectator.