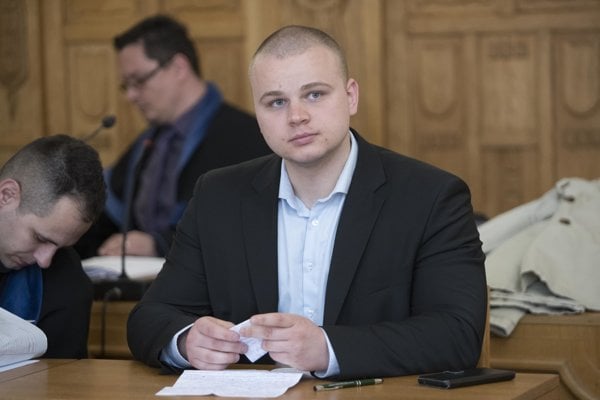 The judge of the Specialised Criminal Court in Banská Bystrica found the MP for the far-right Peoples Party - Our Slovakia (ĽSNS) Milan Mazurek guilty of committing the crime of defamation and threatening people due to their race, nationality, skin colour or ethnicity. A fine of €5,000 was imposed on him.

The verdict is identical with that from last December which both parties challenged.

The latest verdict is not effective yet as both parties again want to challenge it. The prosecutor because he considers the punishment to be too mild and Mazurek because he claims that he is innocent. 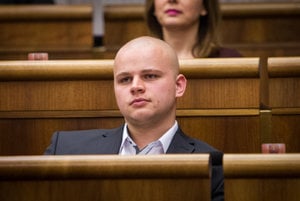 Read also:MP for far-right party is accused of defamation of race Read more

Mazurek committed the deed as a public official during a broadcast of Radio Frontinus in October 2016.