The train connecting the westernmost municipality in Slovakia with a tourist destination, both in the Záhorie region around the capital, will start operating by the end of April. 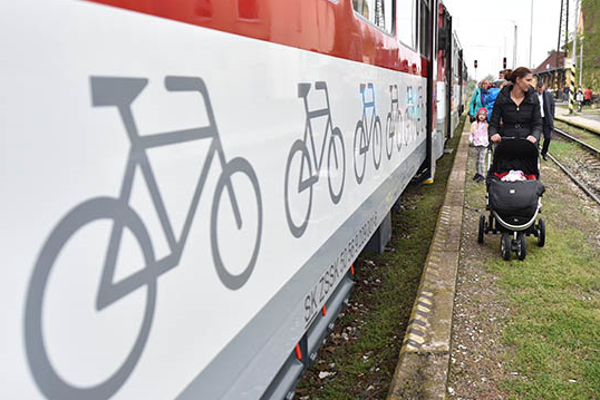 Záhoráčik train will continue after a successful season also in 2018. (Source: Courtesy of BSK)
Font size:A-|A+

The small Záhoráčik toursim train will launch its second season on April 28, riding on weekends and holidays until October 14, 2018. It will connect the village in the westernmost part of Slovakia, Záhorská Ves, with Plavecké Podhradie, with connections from and to Bratislava, and with space for transporting bicycles.

“On days of operation, it will ride three times a day,” Veronika Beňadiková informed the TASR newswire for the Bratislava Region. “People can use Bratislava Integrated Transport (BID) travel passes, except for bicycle fares, and the discount card Bratislava CARD City & Region will be valid,” she added. 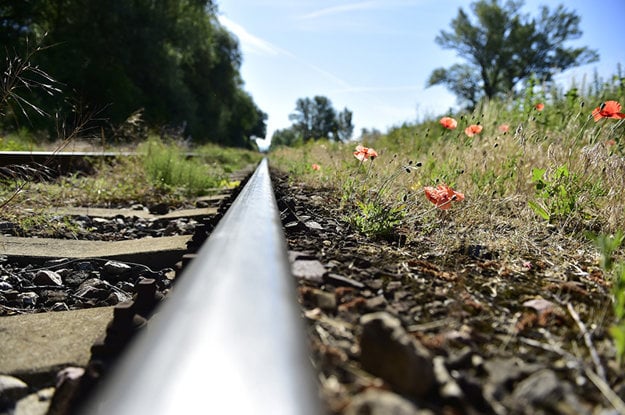 The one-way fare for a bicycle is €1.50, and the day-long fare is €2.50, Beňadiková informed TASR, adding that according to statistics data 242 trains were dispatched in 2017. “During the 52 operation days, we transported 8,094 people and 1,094 bicycles, meaning 155 people and 21 bicycles a day, the spokesperson for the region said.