Unemployment drops in all regions

The labour minister would like to see the unemployment rate drop below 5 percent this year. 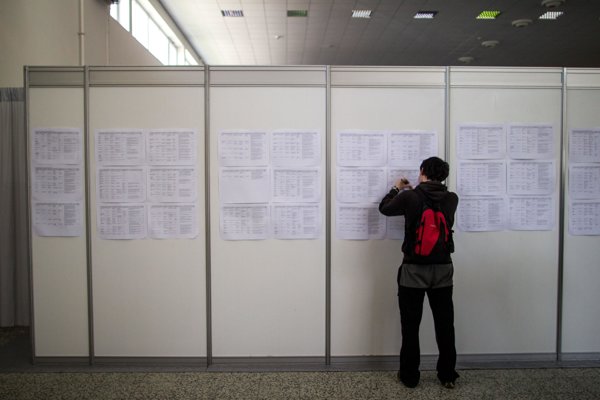 The registered unemployment rate in Slovakia dropped to 5.55 percent in March. In monthly terms, it decreased by 0.17 percentage points, while in annual terms it was down by 2.49 percentage points.

This stems from the latest statistics of the Central Office of Labour, Social Affairs and Family (ÚPSVaR).

The unemployment rate dropped in all regions of Slovakia, with the highest being reported by Banská Bystrica. Disadvantaged districts in Slovakia also reported good numbers in March.

“We have districts where the jobless rate is below 2 percent, and 17 districts where it is less than 3 percent, which is a record,” said Labour Minister Ján Richter, as quoted by the SITA newswire.

On the other hand, there are still 15 districts where the jobless rate is higher than 10 percent.

In addition, the number of jobless dropped among all disadvantaged groups of the unemployed, such as the jobless younger than 29 years of age, jobseekers older than 50 years of age, and the long-term unemployed.

Nearly 2,000 people more than 12 months without a job got off the labour offices’ registers last month, Richter said.

Due to the positive economic prognoses, Richter expects the numbers will continue dropping and the jobless rate will drop below 5 percent this year.

“There are real preconditions for this,” he said, as quoted by SITA.