On killing a crab

If you eat animal flesh, you should not be squeamish about slaughtering your dinner. 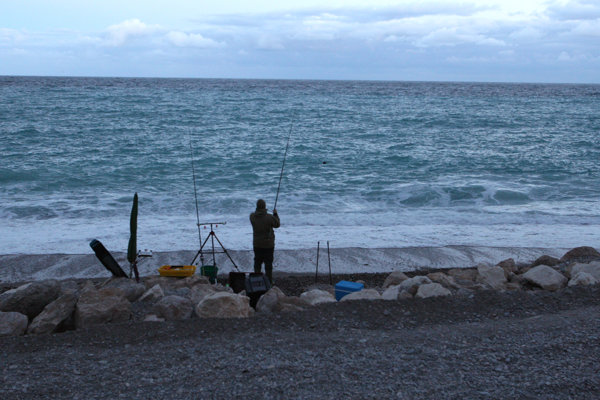 Crabs are among nature’s more amusing creatures, with their flat little faces and damn-you expressions; the club-like pincers for catching food, and the tiny arms that ferry each morsel to the mouth; their embarrassed scuttle when on land, and their leg-waving despair when overturned.

On the Pacific coast of Canada and the northern US, countless Dungeness crabs are caught every year by casual fishermen. Anyone can buy a half-moon trap (a hinged metal frame with string netting), find some frozen chicken to use as bait, and head down to a dock to try his luck.

It’s a low-tech way to secure a meal, and as much as I doubted we’d catch one on our first day of trapping, sure enough, three casts and thirty minutes later, we had ourselves a Dungeness that was big enough (15 centimetres) to take home and eat.

Which put me in a quandary, because to me – the newcomer to British Columbia – fell the task of butchering the critter, and I can’t abide killing any living thing besides mosquitoes, wasps, leeches and the like.