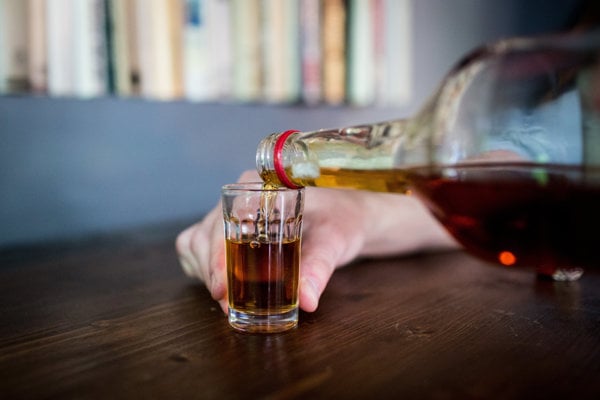 As the EU’s regulations enables the calling of rum only sugar-cane derived spirits, Slovakia as well as the Czech Republic have had to rename their local sugar-beet spirits of the same name. Their names are a play on words like tuzemský um or tuzemák, meaning “domestic wisdom” in English or a slang contraction used earlier for tuzemský rum.

Now, this popular spirit used in cakes and other sweets as well in Slovakia is in danger of losing its traditional taste. This is because the European Union (EU) is pushing its producers to replace one of its ingredients, arguing that it contains carcinogenic agents.

For now, Slovakia and the Czech Republic have been given a five-year transition period to change the recipe.

“Although this has dominantly been a problem for producers in the Czech Republic, it also concerns Slovakia,” Ladislav Miko, head of the European Commission’s Representation Office in Slovakia told the TASR newswire.

The joint effort was to find a balance between protecting health and preserving the production of traditional products, so this permit only concerns traditionally produced spirits in Slovakia and the Czech Republic, with restricted use for five years, before appropriate alternatives are developed, said Slovakia’s chief hygienist Ján Mikas.

The Association of Producers of Alcohol and Spirits assures consumers that in the case of flavoring added to rum-flavoured sugar-beet spirits, there is no reason for panic.

The suspected cancer-causing substance in the rum ether, an additive used to give the spirit its rummy flavour, is furan. The association claims that the ether contains a very small share of furan and that consumers would have to drink 4-5 litres of the spirit daily in order to develop health problems.

Works on a new ether have already started while it is important that the taste of the final product does not change significantly, claims the association.