Rebuilding of Mlynské Nivy will test the nerves of Bratislavans

The road will be not closed completely as originally planned, but traffic will be limited 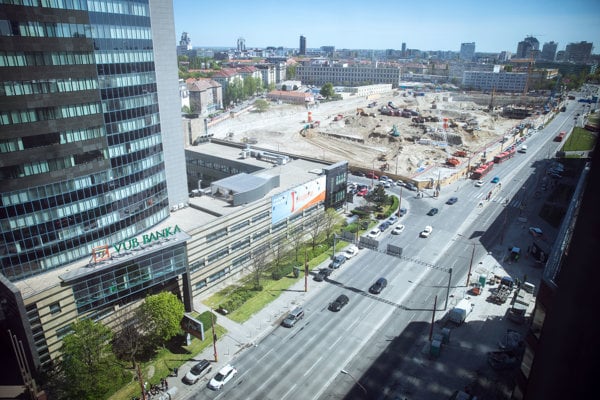 The view on Mlynské Nivy road next to the building site of the brand new bus station. (Source: SITA)
Font size:A-|A+41

The long-planned rebuilding of Mlynské Nivy, one of the busiest roads in Bratislava, will start in early May. The work will be divided into several phases while the road will not be closed completely as originally planned. Traffic will be reduced with trolleybuses excluded from this area. The construction work should last a year and a half and the new boulevard should be completed in the autumn 2019.

“The revitalisation of Mlynské Nivy will bring the parametres of a standard boulevard to Bratislava,” said Adrián Rác of the HB Reavis developer. “Compared to today, the road will be extended by two lanes. We will build an underground roundabout and add a lot of greenery, pavements as well as cycling paths.” 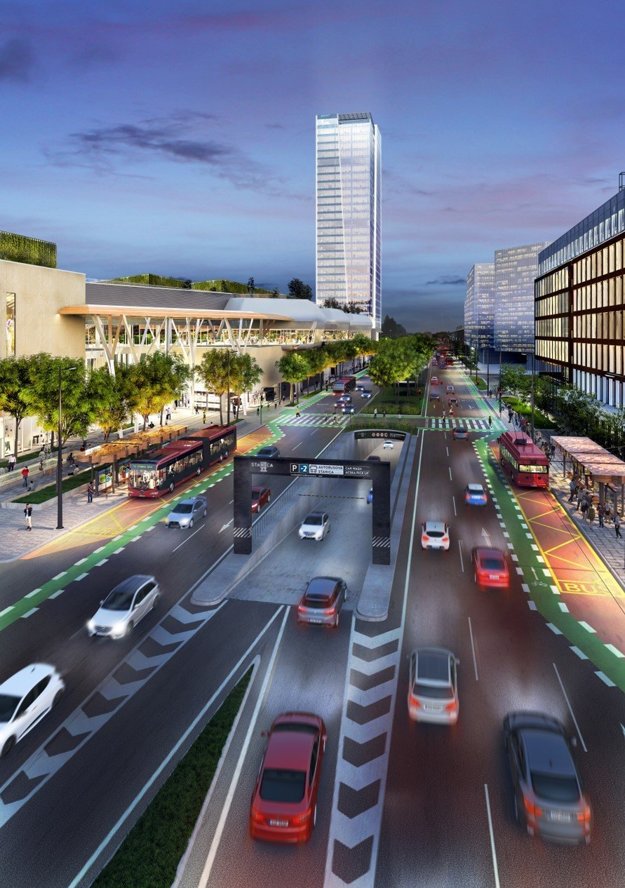 The profile of the boulevard is designed in order a tram line can be built here sometimes in the future.

The rebuilding of Mlynské Nivy will cost €24 million and include the reconstruction of city water and natural gas pipes, electricity mains, optic cables, sewage collector even from the times of Maria Theresa as well as the road surface. It will be covered by HB Reavis, also building the adjacent brand new bus station. The new station should be complete in 2020. 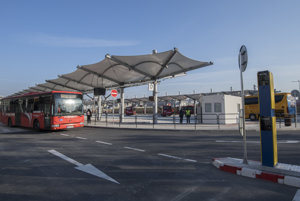 The first phase of the Mlynské Nivy rebuilding will start on May 2.

Changes during the first phase

The road’s lanes will be narrowed while their number will remain unchanged.

Trolleybuses will be excluded from Mlynské Nivy road from the crossroad with Svätoplukova Street up to the crossroad with 29. August Street from May 2. This change will affect trolleybus lines 202, 210, 212 and the night bus N72.

Line 202 will be bypassed via Miletičova Street and the line 2012 will go via Záhradnícka and Svätoplukova Street. Trolleybuses on line 210 will run without servicing the Bus Station stop.

The trolleybus line 205 will remain unchanged since trolleybuses running on this route have auxiliary propulsion and can run without electricity.

The Bratislava public transport company will also launch the X72 substitute bus line, which will run on the stretch where trolleybuses will be excluded. It will run in both directions between St Michal Hospital, Mlynské Nivy, Prievozská Street and Hraničná Street.

All other bus lines going via Mlynské Nivy will remain unchanged.