He might be sanctioned with the reduction from his salary for speaking to journalists. 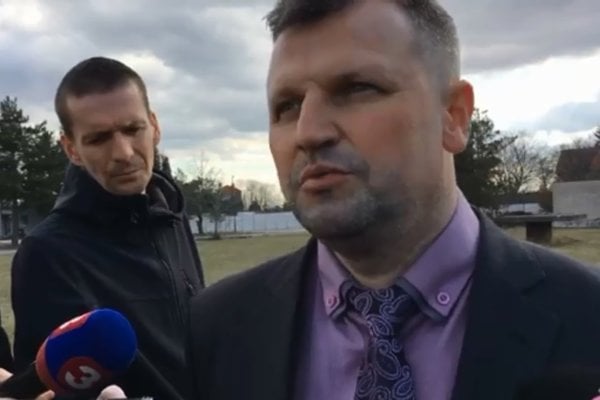 Prosecutor of the Special Prosecutor’s Office, Vasiľ Špirko, might be fined with a deduction from his salary for holding a press conference at which he informed on serious corruption suspicions concerning Smer members.

The disciplinary commission delivered him an announcement about starting the proceeding, Špirko confirmed for the private broadcaster TV JOJ. It also contains Kováčik’s proposal for punishment. He wants the prosecutor’s salary to be reduced by 20 percent for six months. This amounts to some €500 a month, i.e. €3,000 in total.

However, as the commission considers the press conference a more serious type of offence, it's proposing the financial sanction. However, he might also lose his function or be moved to another prosecutor’s office, the Sme daily reported.

Špirko now has one month to comment on the punishment proposal, according the Denník N daily.

Špirko held the press conference on March 8, informing about suspicions concerning former interior minister Robert Kaliňák and ex-transport minister Ján Počiatek. He described how he wanted to investigate the manipulation of procurements and corruption. Instead, he was a prosecutor. The prosecutor’s office stopped the prosecution twice, while the disciplinary commission liberated him, Sme wrote. 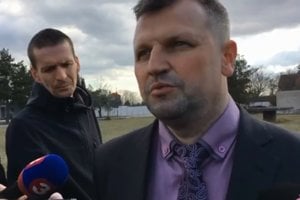 Kováčik said that the prosecutor violated the order of the general prosecutor about informing the public, and that he was talking about an open matter. He criticised the fact that Špirko organised a private press conference during his office hours, Denník N wrote.

The police, meanwhile, said that they are investigating the suspicions about which Špirko was informed.