The Interior Ministry refuses to publish the list of Vietnamese delegation members who took the disputed flight. Ex-minister Kaliňák claims the abducted man was not on the list; but he may have been in the “luggage”. 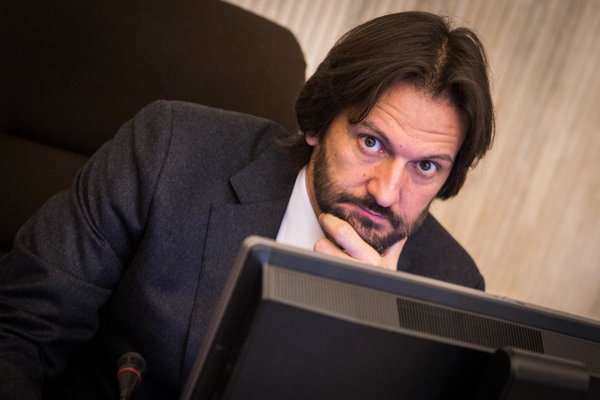 Then-interior minister Robert Kaliňák approved the provision of a special Slovak cabinet plane, which was borrowed by the Vietnamese government and may have served, according to German journalists, to abduct a Vietnamese citizen.

This stems from the cabinet’s resolution on using government flights, based on which the Slovak cabinet can provide the special plane to representatives of other countries or international organisations.

The German daily Frankfurter Allgemeine Zeitung published information, according to which the Vietnamese citizen Trinh Xuan Thanha, later sentenced by the communist regime in his country to life imprisonment for corruption, may have been abducted via Slovakia.

Frankfurter Allgemeine Zeitung claims, however, that at that time, the vehicle of the alleged kidnappers was parked in front of the governmental facility, Bôrik. This stems from the analysis of GPS coordinates the German Prosecutor’s Office has at its disposal, according to the daily.

The Interior Ministry expressed worries about the fact that the government plane might have been misused by the Vietnamese delegation for Thanh’s transfer. It also admitted that the delegation was originally to fly in from Vienna – and from there, it was meant to continue to Bratislava. But at the last moment, they changed their programme and flew in together with the Vietnamese Minister for Interior Security to Prague.

“Due to this change and the ensuing programme of General To Lam in Moscow, the Slovak Interior Ministry rendered special government plane to partners, from Prague to Bratislava, and from Bratislava to Moscow,“ the ministry wrote.