Slovakia has a “young and fighting” ice hockey team

The country will kick off the 2018 IIHF World Championship with a match against the Czech Republic. 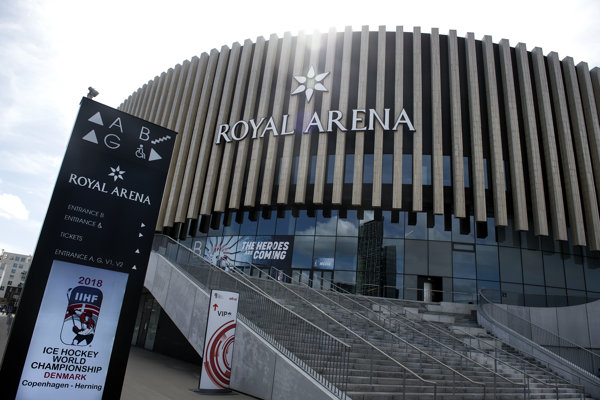 A mix of young and experienced players will represent Slovakia at the 2018 IIHF World Championship in Denmark, held between May 4 and 20.

The youngest player, Martin Fehérváry, is 18 years old, while the oldest one, Ladislav Nagy, is 38.

“We have a young, fighting team,” said Nagy, as quoted by the SITA newswire, expressing hope that if they have good defence, they can defeat anybody.

Coach Craig Ramsay admitted it was hard to select the players to represent the country at the championship, as reported by the TASR newswire.

Slovakia will kick off the tournament with the match against the Czech Republic, scheduled for May 5 (Saturday). The countries have played 62 games against each other. Slovakia lost 41 matches, won 14 and ended 7 in a tie, the SITA newswire reported.

The 16 teams are divided into two groups for the preliminary round. The games will be held at two places: Copenhagen and Herning.

The Slovaks are playing in group A of the preliminary round held in Copenhagen, Denmark. They will face teams from Austria, Belarus, the Czech Republic, France, Russia, Sweden and Switzerland.

The two bottom ranked teams will be relegated to the 2019 IIHF Ice Hockey World Championship Division I Group A.

The 2019 IIHF Ice Hockey World Championship will consist of 16 teams, including the team of the organising member national association, thus Slovakia cannot be among the two relegated teams. If Slovakia were last in its group and subsequently among the bottom two teams, the overall ranked 14th-placed team would be relegated instead, according to the official IIHF website.