The film was shot with special infrared technology. 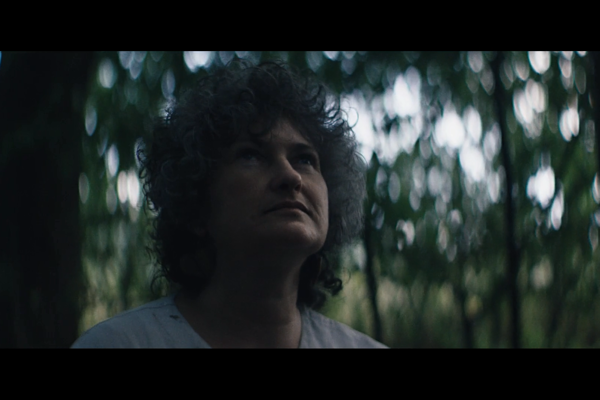 The experimental film Sonja by Slovak director Maroš Milčík shares the story of a woman, Soňa Zelisková. Diagnosed with diabetes at age 13, she lost her sight after giving birth at 26, interez wrote.

Despite the hurdles she has faced, Zelisková became passionate about ceramics and became a successful potter. Today, she leads ceramic courses and gives speeches at conferences, interez reported.

Soňa became an inspiration for director Maroš Milčík, who learnt about her story from a friend. He wanted to make a documentary series but couldn’t find the money, interez wrote.

“I wanted to tell Soňa’s story so I decided to film the story in a short way and with my own film language,” said Milčík, as quoted by interez.

The director cooperated with cameraman Gašper Šnuderl. The experimental film was shot with special infrared technology, which captures a spectre of light that the human eye cannot, interez wrote. The infrared film displays surreal colours, but this film used the technology in a more subtle way.

The film has not yet been broadcast in Slovakia,though spectators in Rome, New York and London have seen it at various film festivals. Moreover, the film won best cinematography and best short film at the London Film Festival, interez reported.