Poll: There is no politician whom the majority of people would trust 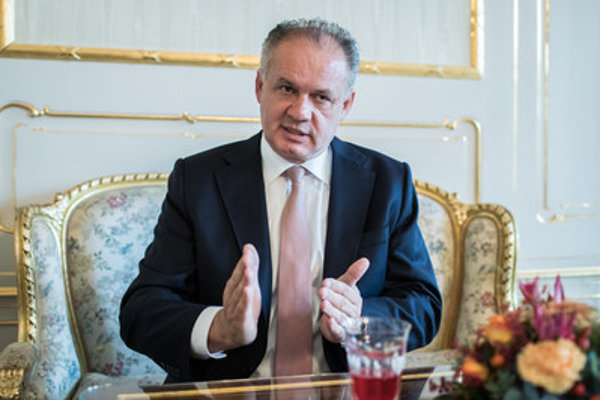 The recent political crisis caused an overall decline in public trust in politicians. For the first time, it seems that no politician evokes trust rather than mistrust, the Sme daily wrote on May 11.

A poll conducted by the Focus agency in April has shown that people in Slovakia have the greatest trust in President Andrej Kiska (46.2 percent), followed by Prime Minister Peter Pellegrini (34.7 percent) and Speaker of Parliament Andrej Danko (31.2 percent).

The least trusted politician is, as tradition has it, Marian Kotleba of the extremist ĽSNS party (13.9 percent), Sme summed up.

Degree of trust and mistrust assessed

The agency assessed the degree of trust and mistrust in selected politicians, namely the most senior constitutional officials and the chairs of the political parties that have long exceeded the threshold required for seats in parliament. 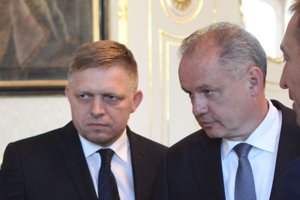 Read also:Poll: how much trust do you place in politicians?Read more

The Focus survey was carried out between April 24 and 30 on a sample of 1,005 respondents. Those polled were asked the following question: “To what degree do you trust or mistrust the following politicians?”

Trust in politicians has fallen since the previous survey, with none of these personalities being trusted by more people than in January, the TASR newswire wrote. Meanwhile, none of the politicians enjoy the trust of more than 50 percent of the respondents.

Kiska, Bugár, Boris Kollár (chair of the Sme Rodina party) and Fico suffered the greatest falls, with people’s trust in each of them going down by 7 percent when compared to the January poll.