State will give companies €80 million on their energy bills 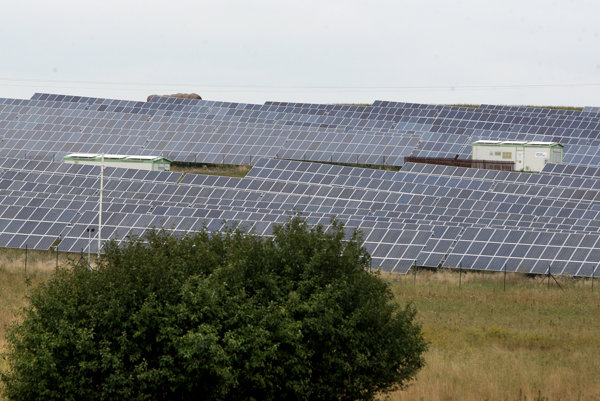 A revision to the law on support of renewable sources of energy sponsored by the Economy Ministry introduces two fundamental novelties: electricity generated from green sources will be purchased via auctions and the state will pay a contribution to companies as compensation for the special tariff for operating the system they pay within the final price. The latter should cost the state about €80 million, which will start to be allocated in 2019, the Hospodárske Noviny economic daily wrote.

Energy demanding companies, or those whose operation and activities require high energy consumption that spends 1 GWh of electricity annually and meets criteria of the European Commission, can apply for the contribution.

“We assume that the number of such companies in Slovakia would be up to 200,” said Economy Minister Žiga, as cited by the daily, adding that the contribution will be paid out retrospectively, and thus companies will apply next year for compensation for the previous year.

With this the Economy Ministry wants to increase the competitiveness of local companies as this special tariff significantly increases the electricity price compared with neighbouring countries where it is now partly subsidized by the state.

The state wants to solve the entire support of renewable sources of energy through this law. The current support operates under a scheme within which the law sets the price green energy producers sell for the electricity to the grid. It exceeds the market price of electricity significantly. Subsequently, all electricity consumers pay the difference through their energy bills, which contain a specific tariff for operating the system (currently at €26.2 per MWh ex VAT).

Earlier in May, the Economy Ministry submitted the draft of the law on support of renewable sources of energy for inter-departmental review. To become effective, it still needs to be adopted by parliament.

The Finance Ministry has approved the support for energy demanding companies for three years so far.