The Financial Administration will use crypto-currency technology 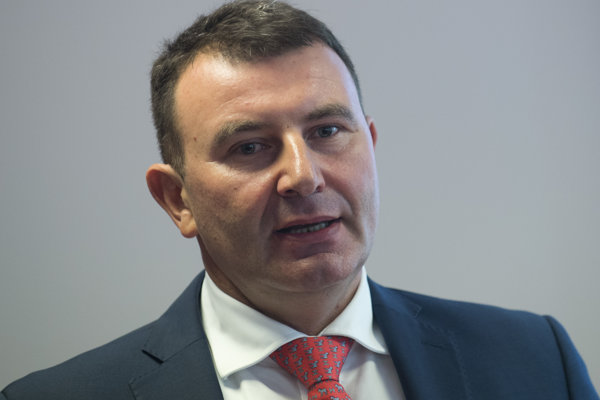 The Financial Administration will become a pioneer in technology. It plans to use blockchain technology in its processes, which is used, for example, by the bitcoin cryptocurrency.

“We would like to gradually introduce blockchain in our processes to meet our goal, to make tax collection more effective,” he noted for the daily.

The technology will be implemented in the system for allocating 2 percent of taxes. The use of blockchain technologies may increase the trust of clients and protect their personal data, as well as increase the transparency of processes, reduce red tape and costs, Imrecze continued to explain.

Blockchain cannot be attacked, said head of the Blockchain Slovakia civic association, Marko Môcik. However, its speed and lower costs might be questioned, according to Martin Lindák, analyst with the F. A. Hayek Foundation.

“It will all depend on setting the whole system,” Lindák said, as quoted by Hospodárske Noviny, adding that people from the public sector, except for some ministerial officials who are actively interested in blockchain, do not understand the technology.

He also pointed out that the transparency and unbreakable feature of the technology are true only as long as the decentralisation of the system on which blockchain is based in preserved. It operates as a distributed database – which means that several facilities dispose of all the data.

If someone tries to re-write the database they would not succeed so easily, since they would have to make changes in all facilities.

“The blockchain lacking these features would be just an overpriced database for the public administration,” Lindák stated for Hospodárske Noviny, adding that this would be true if it was used only by the Financial Administration.