The Slovak team is slated to play in Košice, and not Bratislava, at next year’s Ice-hockey World Championship. 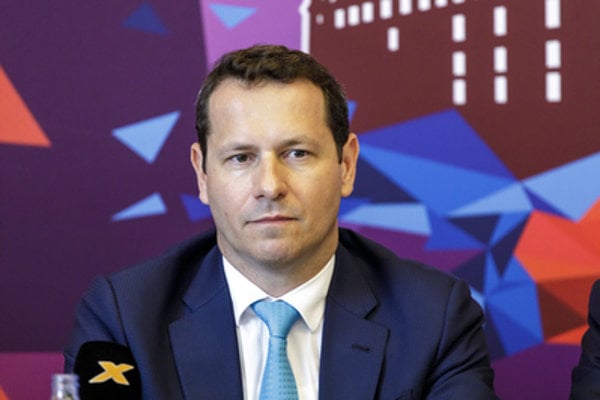 On May 22, the Slovak Ice-Hockey Association announced that the Slovak ice-hockey team will play the first round of matches during the May 2019 World Ice-Hockey Championship in Košice.

The tournament will be held in Slovakia for the second time since the country became independent in 1992. In May 2011, the first round of matches took place in Bratislava but next year, the Slovak team should play the first round matches in Košice, the Sme daily wrote.

Reasons for the moving

One of the reasons behind this decision is to increase the sales of tickets which generate a majority of the income. Back in 2011, the Bratislava rink was full but the Košice one missed audiences, the daily argued, citing the Slovak Ice-hockey Association head, Martin Kohút.

Bratislava will be the base for Czech and Austrian teams in the first round, while Košice will host the Slovak team. Slovaks will play against Canada, the USA, Finland, Germany, Denmark, France and the UK in this round, though the combinations have been changed and swapped a few times.

In the Bratislava group, finalists of this year – Sweden and Switzerland – will play, as well as Russia, the Czech Republic, Norway, Austria, Lithuania and Italy. Slovakia has been swapped with Norway, to play in Košice.

Back in 2011, the Košice ice rink was not full so to prevent this from happening again, organisers decided to move the Slovak team to the stadium with a smaller capacity – 8,347 instead of the 10,055 in Bratislava.

“The main reason was that we wanted to accommodate the fans from the east of Slovakia who had to travel to Bratislava during the first championship,” Kohút argued for Sme. “Now, if Slovaks make it to the next round, the quarterfinals will be played in Bratislava,“ he added.

The problem is that domestic players have not proceeded to the quarterfinals in the past six years. If they fail to do so in 2019, Bratislava fans will not even get to see them.

Kohút argues that for Czech and Austrian fans, Bratislava is ideal, and also says that key players of the national team are from the east of the country – Ladislav Nagy, Tomáš Jurčo and Christián Jaroš were born in Košice. 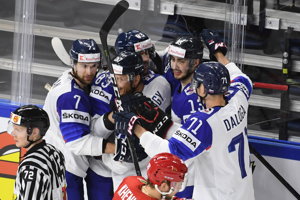 Read also:Slovakia bids farewell to the championship with a victory Read more

The infrastructure in the eastern-Slovak metropolis was checked and approved by general manager of the national team, ex-player Miroslav Šatan, and the national coach Craig Ramsay.

However, the smaller capacity can create problems for visitors, even those from the east of the country as 20 to 30 percent of tickets will be given for free to advertising partners, families of players and journalists. After this, only slightly more than 5,000 tickets will be available.

“This is not a step against Slovak fans but a step towards giving people in the whole of Slovakia the ability to watch the Slovak team,” says Kohút who comes from the eastern-Slovak town of Michalovce, and is thus often accused of having decided on the venues based on his background. He refused such a notion for Sme.