Entrepreneurs perceive the biggest problem to be increasing failures of the basic functions of the state. 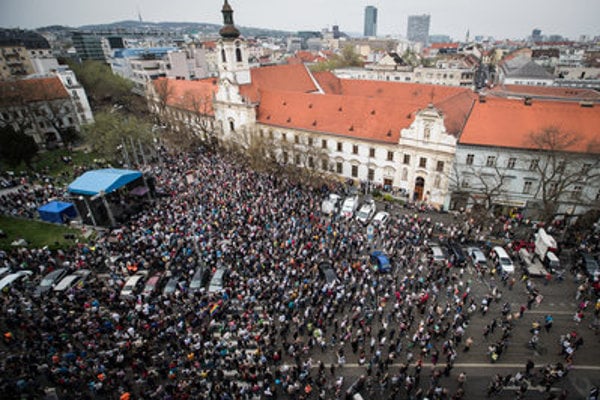 “It is no surprise that entrepreneurs’ perceptions of the business environment worsened again in the first quarter of this year,” said Serina, as cited in the press release. “Facts that surfaced after the murders of Ján Kuciak and Martina Kušnírová contributed to the development, in particular the inability of politicians and the political system to assume political responsibility and respond to the crisis responsibly and systemically.”

The entrepreneurs evaluated the functionality of the political system in the state and law enforceability and the functionality of the judiciary as the worst failures. Following these is the application of the principle of equality before the law and the occurrence of economic criminality and organised crime. The quality and availability of production inputs and labour force placed fifth. 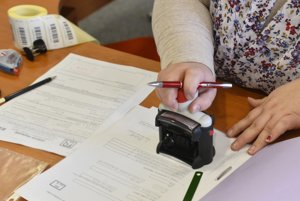 “It appears that entrepreneurs perceive the biggest problem to be rising failures of the basic functions of the state,” said Serina.

Business people, regardless of right-wing or leftist governments, have had a negative perception of the effectiveness of law enforceability, functionality of the judiciary, the application of the principle of equality before the law, and the level of corruption in offices for more than twelve years.

“What is a novelty over the past decade is a fall in confidence in the functioning of the political system, in the state and to the contrary, the conviction of the occurrence of economic criminality and organised crime which has been perceived by entrepreneurs, especially in recent years, as an increasing problem,” concluded the PAS.