FAM: Slovakia supports the EU’s stance on the downing of a Malaysia Airlines passenger jet over the Ukraine in 2014, asking Russia for cooperation and to accept responsibility. 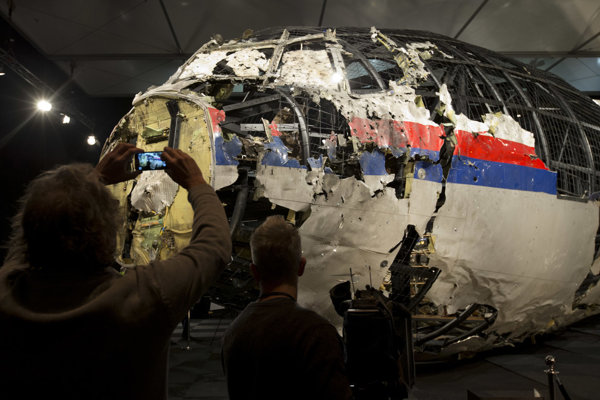 Reacting to the latest findings of the international investigation team concerning the downing of a Malaysia Airlines passenger jet over the Ukraine on July 17, 2014, Slovakia fully supports the European Union’s stance in which it has called on Russia to fully cooperate with all efforts to establish accountability, the Foreign Affairs Ministry informed on May 25.

The ministry added, as quoted by the TASR newswire, that it takes the latest findings of a Dutch-led Joint Investigation Team (JIT) very seriously. “We expect consequences to be drawn for this barbaric act that killed 298 people,” it wrote, as cited by TASR.

The joint investigation team announced on May 24 that the BUK installation used to bring down flight MH17 belonged to Russia’s armed forces. All 298 people onboard MH17, which was heading from Amsterdam to Kuala Lumpur, died when it was shot down over conflict-hit Ukraine on July 17, 2014. Most of the passengers were of Dutch origin.

Australia and the Netherlands said they are holding Russia responsible for downing the jet; while Russia has denied any involvement in the incident.