Bratislava will celebrate Hungarian culture with a week-long festival 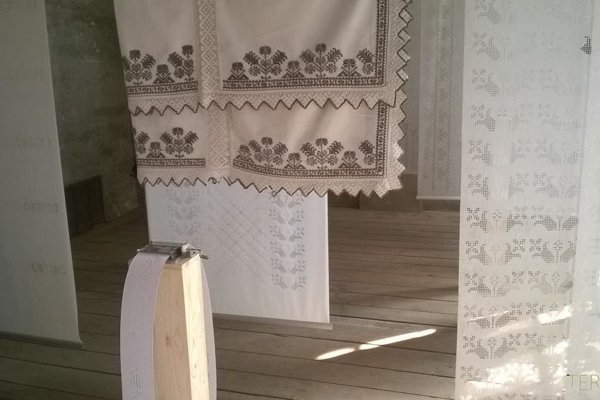 The Week of Hungarian Culture in Bratislava, called More than a Neighbour, was opened on Monday (June 4) with a concert by János Balázs and the Cziffra Festival Chamber Orchestra, held in the Slovak Radio’s building.

The piano virtuoso and a laureate of the Franz Liszt prize opened the fifth annual festival, the TASR newswire wrote. 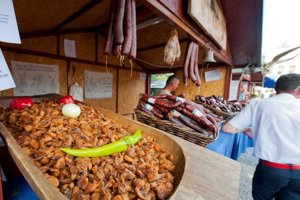 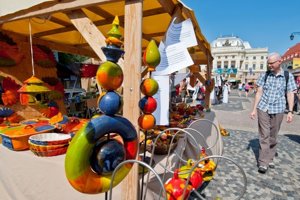 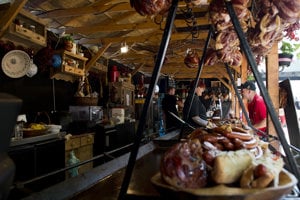 This continues with a varied programme at several locations in the Slovak capital until Sunday, June 10. It offers fine arts exhibitions (in Z-gallery in Zichy Palace), theatre performances for both children and adults, a fashion show, ballet, a literary symposium, sand painting, an economic business forum, a four-day gastronomic festival and a V4 (Visegrad Four – Slovakia, the Czech Republic, Hungary and Poland) symposium.

The importance of good neighbours

Bratislava has become a host of Hungarian culture for the week, the Hungarian Ambassador to Slovakia Tibor Pető said. This year, the festival will coincide with the Hungarian V4 Presidency. The festival brings a wide spectrum of culture, and a major part of its programme will take place in Hviezdoslavovo Square in downtown Bratislava where thousands of spectators can attend. A host of musical events (presenting klezmer, jazz and film music with violin virtuoso Katica Illényi, and the touchless music instrument theremin) take place on the weekend of June 8-10, both in the capital and outside (in Šamorín music club).

The traditional event is co-organised by the Hungarian Cultural Institute in Bratislava, the Bratislava City hall, as well as other Hungarian and Slovak institutions. More information (in Slovak and Hungarian) can be found at the embassy website, pozsony.balassiintezet.hu/sk.