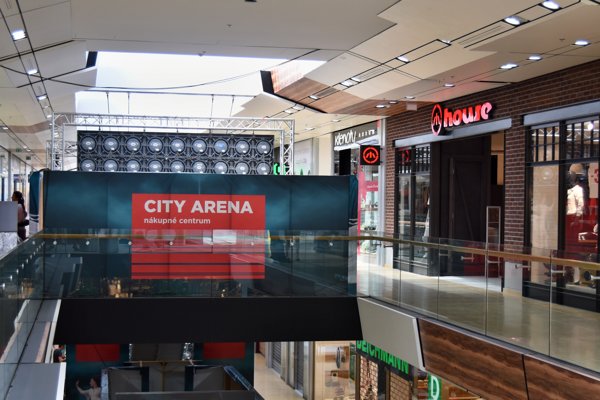 Trnava-based tycoon Vladimír Poór has sold the recently opened City Arena shopping centre in Trnava to Peter Korbačka, the head of the board of directors of the developer J&T Real Estate. The latter already owns the Eurovea shopping centre in Bratislava. Neither the price nor other details of the transaction have been disclosed.

“I sold one of the companies from my portfolio,” said Poór, as cited by the TASR newswire. “We are glad that it has remained in the hands of a Slovak investor.”

The deal has been one of the most important transactions of this year in terms of the retail sector. The negotiations for the transaction lasted for almost one year.

With the purchase of the City Arena, Korbačka has extended his portfolio with another project.

“I believe in the long-term sustainable growth of the retail sector and in Trnava’s potential,” said Korbačka. “City Arena’s location in the absolute centre of the city, the high-quality construction work, the 100-percent occupancy of the rented premises and the synergy with the neighbouring [football] stadium are the prerequisites for it [the shopping centre] to continue to be successful.” 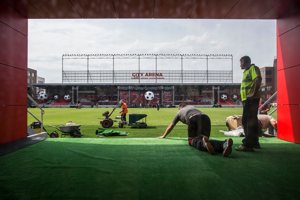