How to talk money at a job interview in Slovakia

Blue collar employees may be in a better position than white collar workers when it comes to salaries. 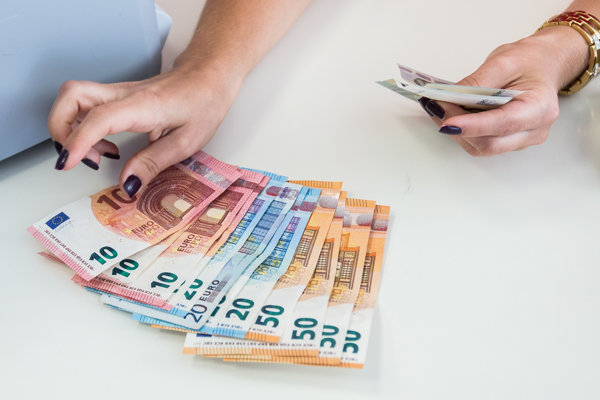 When Valentina Misković wanted to find a new job in Bratislava, she went through several job interviews and was repeatedly rejected as unsuitable. When she asked why, she was told her payment expectations were too high.

“My expectations were and are based on rent prices,” Valentina Misković told The Slovak Spectator. “Our previous apartment here in Bratislava was more expensive than the one my friend rents in the centre of Brussels.”

She failed to get a job even after four or five interviews, always for the same reason: she was asking for a €1,000-€1,100 net salary.

Last year, the average monthly salary in Slovakia was €954, based on the data of the Statistics Office. Some experts expect it to exceed €1,000 in 2018, for the first time in Slovakia's history.

In the Bratislava Region, the average gross salary was €1,271 monthly, meaning the worker receives some €950 to their account. The sum obviously differs depending on the job position: top managers might earn from €3,500 to almost €7,000 gross in Bratislava, while a cleaning person, a school caretaker, a florist, a doorkeeper and a postman earn between €550 and €700, according to the Platy.sk salary monitoring website.

When it comes to payment expectations, many people lack a clear idea, particularly foreigners who are not aware of the local circumstances. An British expat who preferred not to be named went through several job interviews without knowing what salary to expect. A company where she applied for a job would not indicate the salary level at all.

“They were continuously asking what my expectations were,” she told The Slovak Spectator, explaining that she did not know what to expect in Slovakia.

She pulled out because she was fed up not knowing the salary level at all.

“I found out for one position at the end that it was a lower salary than I would have considered,” she noted. 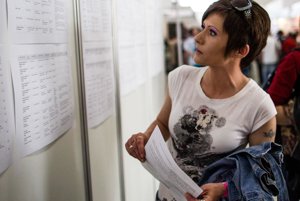 New legislation valid from the May 1 is meant to prevent this situation from happening. It orders companies to disclose the offered salaries in their job ads. State institutions are exempt from the law; the salaries of their employees are counted based on a complicated formula.

But the law only orders the companies to state the minimum salary the candidates may expect.