In Slovakia, I was seen as a dewy-eyed liberal. Back home, I am a stick-in-the-mud conservative without even a tattoo to mark him as chill. 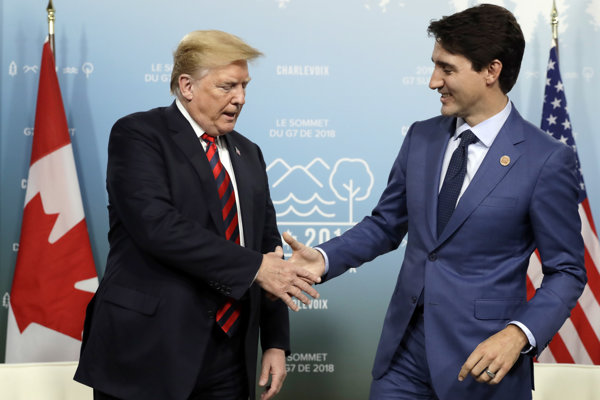 Several years ago I spent the night in Prešov, arriving after dark in a snowstorm. I was staying at a penzión owned by a family that had returned from the UK after years in exile. At breakfast the next morning, as the father cleared snow from the front sidewalk, I asked the son how it felt to be back in Slovakia after so long. He shrugged, his face a complicated mix of emotions, none of which resembled joy.

I think I understand his diffidence better now. Coming home is initially an unspeakable relief (familiar smells, sounds and places) that gives way to disquiet. Take language, for starters – in the quarter-century since I have lived here, people seem to have picked up a new argot. It’s all dude and awesome and chill now, with fistbumps replacing handshakes, and the TV telling me to “you do you”. Which leaves me with two choices – talk that way myself, and feel like an idiot, or speak the way I remember people talking, and sound like an idiot to others.