Small child dies after being left in overheated car

Paramedics warn that a child’s body overheats up to five times more rapidly than that of an adult. 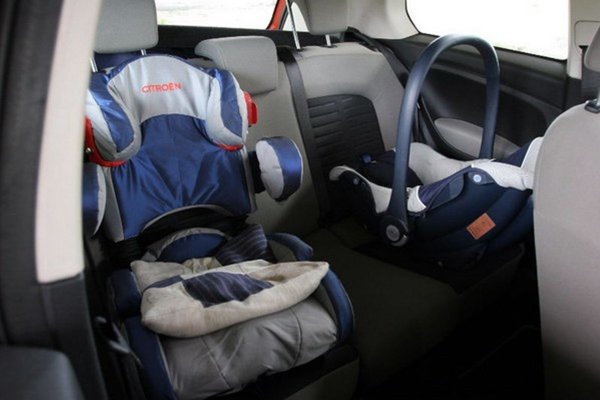 A two-and-a-half-year-old child died when she was left inside a hot car in front of a hospital in Trstená (Žilina Region) on Monday, June 11. The mother left her daughter in the car at a carpark while she went to the hospital for an examination. Jana Balogová, Žilina regional police spokesperson, confirmed the information for the TASR newswire.

“When she returned to the car, she immediately took the lifeless child to the hospital,” stated the police on their official Facebook page, adding that the child’s body temperature bordered on 46 degrees Celsius. “Unfortunately, the child didn’t survive.”

The circumstances of the case are under investigation.

Children are more vulnerable than adults

Paramedics warn that children should not be left alone in cars at all.

“A child’s body overheats up to five times more rapidly than that of an adult,” said Alena Krčová, spokesperson for the Emergency Medical Service Operational Centre. “During heatwaves, the temperature in a car can reach as high as 70 degrees Celsius and literally resemble a greenhouse. In such an environment, a child’s ability to control their body temperature can collapse within a few minutes.” 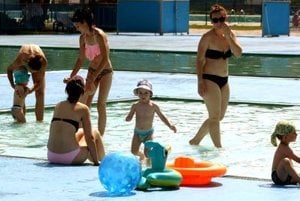 This is not the only case where a child has died in an overheated car. In July 2015 a father was supposed to take his two-year old daughter to a day nursery but forgot that she was in the car. Daytime highs in the town reached at least 36 degrees Celsius and the girl died.