What will refinery Slovnaft produce next?

The company's production portfolio will now include non-fuel products. 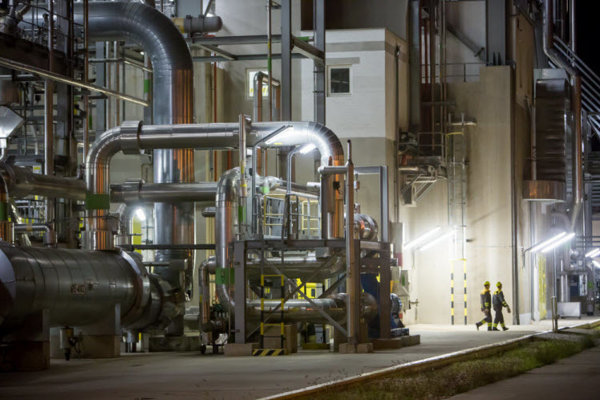 The refiner Slovnaft is launching production of fertilizers for agriculture. In its Bratislava factory, it has already completed, in cooperation with Stercorat Hungary, a new production line to make liquid fertilizers. The partners have invested a total of €18 million in the project, which will be launched this month. The annual production capacity is 50,000 tons.

“The expansion of Bratislava refinery’s production portfolio is in line with our 2030 strategy to increase the production of non-fuel products,” said CEO of Slovnaft Gabriel Szabó. “At the same time, the new product expands our value chain in oil refining, moving even closer to the end-consumers than we are today.” 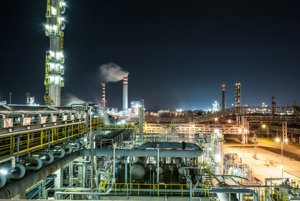 The operation of the line will have a positive impact on the environment by reducing sulphur dioxide (SO2) emissions, the refinery writes on its website.

Technology for the production of ammonium thiosulfate (ATS) was supplied by the American company ThioSolv. The fertilizer will be produced from gases generated in the refinery during the oil refining process. Up to this point, Slovnaft has processed these gases in its own sulphur production unit.

Slovnaft is a member of the MOL Group, whose aim is to become the leading chemical company in central Europe by 2030. Within its strategy, which includes several projects at the Slovnaft refinery, it wants to produce many more valuable products that are used, for example, in the automotive industry, construction, or the production of electronics.

Slovnaft operates the biggest network of petrol stations in Slovakia.