It is located at a junction of touristic cycling and cross country skiing routes. 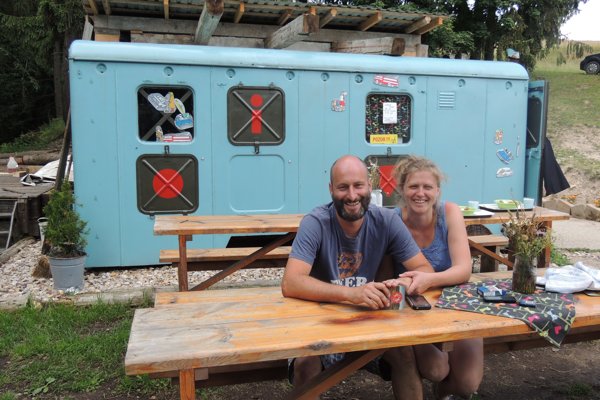 Young enthusiasts from the citizens’ association Nad tým want to build a facility for tourists in the compound of a former gamekeeper’s cabin in the saddleback of Červená studňa located above Banská Štiavnica.

Married couple Miška and Matej Lukáč have rented the building from the town for ten years. Their aim is to create a facility for tourists as well as offer them some local culture.

The building was in a dilapidated condition. To begin with, the new owners had to clean the surroundings of the compound.

“We are most proud of cleaning the whole area and the surrounding forest; we filled ten large capacity containers,” said Matej Lukáč, as quoted by the TASR newswire.

The antisocial people who used to live there before left the place covered in dirt. The new owners were able to clean it thanks to the help of volunteers and friends. 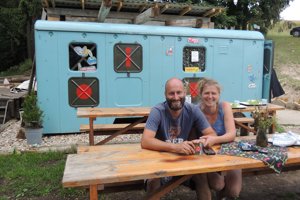 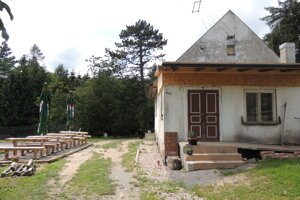 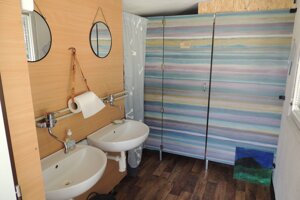 There is now a small buffet, social equipment, a fire ring, a small stage and swings hung in the treetops of the pines. Moreover, a place for sitting is planned. The gamekeeper’s cabin is not currently used, but the Lukáč family wants to build a tourist facility there that could serve as accommodation in the winter.

Lukáč calls the place a junction of touristic, cycling and cross country skiing routes. As well as the locals, many tourists go there during for winter sledging.

The aim of the citizens’ association is to create not only a place for refreshments but also for culture. There will be a puppet theatre for children, a photo exhibition and workshops.