The interior of St Martin’s Dome looked different during coronations 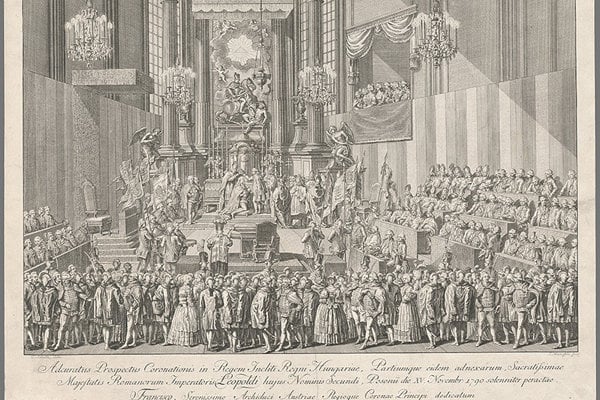 “The coronations could no longer take place in Székesfehérvár because the coronation church was destroyed,” Holčík explained.

The last ruler crowned in Pressburg was Ferdinand V, on September 28, 1830. The next coronation, in 1867, was held in Buda, now part of Budapest. 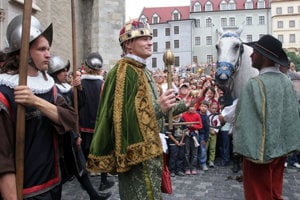 Holčík claims that becoming a coronation city did not bring the city any significant benefits. Coronations were expensive and the money invested was never returned. Moreover, during the coronations, fires that devastated the city often broke out.

What was of great importance for the city was its declaration as the capital city of Hungary in 1536. Subsequently, it became the seat of the most prominent Hungarian authorities. The castle became the official residence of the Hungarian monarch, and its biggest tower became home, in spite of some breaks, of the Hungarian coronation insignia.