The “befriended armies” recall how they “defended communism” back in 1968. 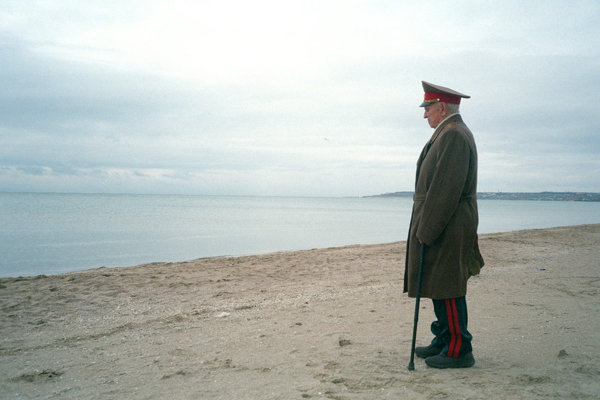 Russian general Yermakov would like to organise a meeting after 50 years. He gathers with his colleagues from the army unit and celebrates the anniversary of the successful 1968 operation.

In the Soviet Union, it was called the Danube Operation. On the night of August 21, 1968, they invaded Czechoslovakia. “We received the order to retaliate every shot with a thousand of our shots. We conquered Prague in four hours,” he boasts proudly.

He was young, not very high on the army hierarchy, but what we refer to as the occupation brought him career growth, which he is also proud of. However, just a single sentence uttered to him by a desperate Prague inhabitant spoils his joy: “I am very thankful to the Russian nation for saving me from the concentration camp, but I am sorry you arrived here without invitation,” the general was told.

General Yermakov is featured in the film Okupácia 1968 (Occupation 1968), which was produced by the Slovak documentary director Peter Kerekes. He accepted the not very pleasant task of explaining to Czechs and Slovaks what this breakthrough in their history was like for those who occupied them. And he is not alone in this. In the film composed of stories, Hungarians, Poles, Germans and Bulgarians try to do the same.

Most of them begin at the same starting point: the draft notice came quickly, armies had to mobilise immediately, without knowing what it was all about. Soldiers feared civilians would get caught-up in the cross-fire. However, global history taught them that as insignificant foot soldiers, the most feasible way to achieve peace was to obey orders.

The documentary is formed by five films, all of which have been shot from the view of the occupiers on the August 21, 1968 invasion. It features soldiers from the former Soviet Union, Bulgaria, Poland, (communist) eastern Germany – GDR, and Hungary.

The movie's domestic premiere was on June 21 at the Art Film Fest in Košice, and entered common cinema distribution on the same day. 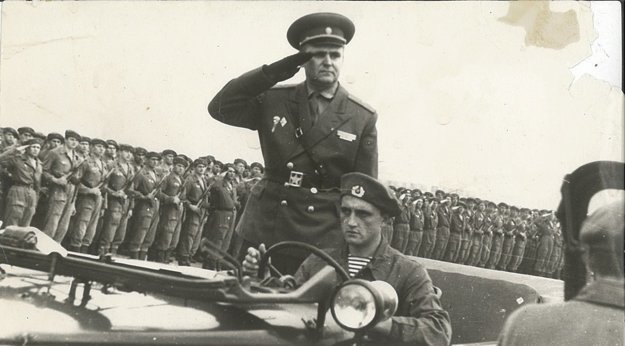 Peter Kerekes asked for cooperation between five directors, each of whom is from a different country, and shot a different type of story. They worked differently with staging and interference, to create the mood of the documentary.

Hungarian soldiers are portrayed as young tragedians in the film, recalling the solitude they experienced in southern Slovakia. Girls who walked by ignored them, and they had to meet the men whom they befriended in secret.