Turning down the appeal of the young man, the appellate court confirmed his suspended sentence. 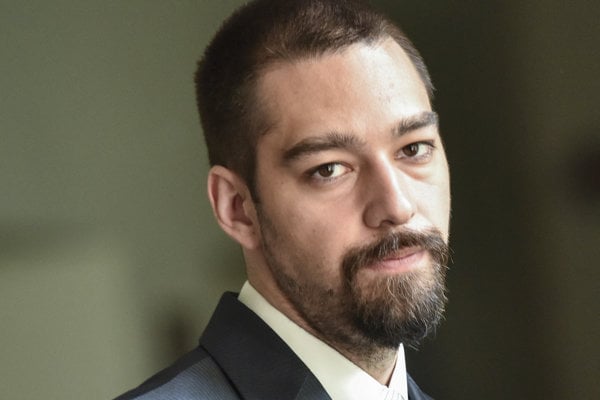 Martin Macko is guilty of attacking women with urine and excrement, the Bratislava Regional Court confirmed on June 27, while also confirming a suspended sentence. 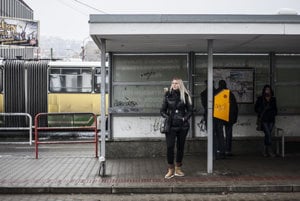 “Bratislava Regional Court turned down the appeal of the defendant Martin Macko,” court spokesman Pavol Adamčiak told the TASR newswire. “The appellate court declared that in the context of the evidence collected, the guilt of the defendant was sufficiently proven, and thus it considers a suspended sentence of eight months with 14 months of probation and mandatory treatment for sexual deviancy in accordance with the law.”

No further appeals are possible. 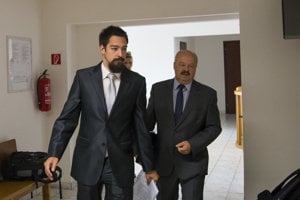 Originally, the court was slated to preside over the case at 10:00, but the hearing was postponed to 12:30 due to an anonymous bomb threat and subsequent evacuation of Bratislava Regional Court and Bratislava District I Court.

Macko, dubbed “the fecal phantom” by the media, was found guilty of attacking random women in Bratislava streets with urine and excrement back in 2015.