Even those who decided to study in Slovakia would prefer to go to a foreign university. 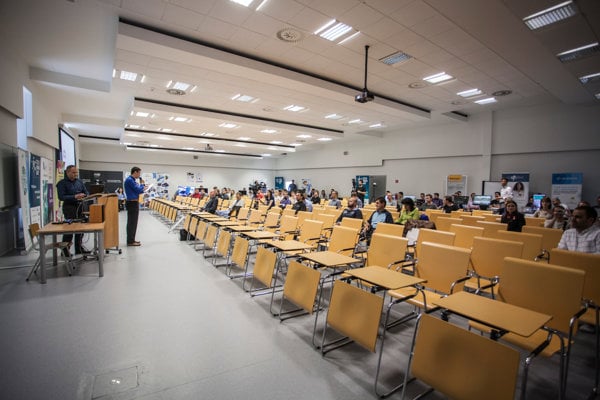 An increasing number of young people are interested in schools abroad. At the time they decide on the university they want to study, up to one half of them consider a foreign school.

Eventually, most of them remain in the country to study in a Slovak school.

This stems from a poll carried out by the Profesia.sk job portal and the Centre of Educational Management at the Comenius University’s Faculty of Management on 5,330 students.

“Other statistics suggest that currently nearly 15 percent of secondary schools graduates are leaving to study abroad,” said Nikola Richterová, spokesperson for Profesia.sk, as quoted by the TASR newswire.

Among the surveyed students, about 5 percent were actually studying abroad.

The poll suggests that students often chose a school in consideration of their future career. They expect faculties to prepare them for what they will need in their profession.

Another reason was that graduating from the specific specialisation would give them good reference for the future, TASR wrote.

Young people are interested mostly in Czech universities, specialising particularly medicine, technology and informatics. In the 2015/2016 school year, more than 22,000 Slovaks studied in the Czech Republic, which accounts for 14 percent of the total number of young people attending Slovak schools, the Sme daily reported.

“A negative consequence is that Slovak graduates from foreign universities don’t return to Slovakia,” the Supreme Audit Office (NKÚ) wrote in its report published in the beginning of 2018, as quoted by Sme. 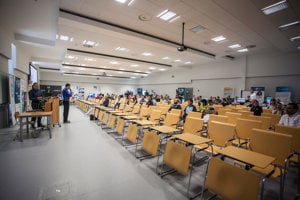 The problem is that mostly more skilful and more active people who are willing to take risks are leaving to study abroad, Michal Páleník of the Employment Institute, explained to Sme. If they returned to Slovakia, they would help their regions to develop, he added.

Young people should return from abroad, which is something the three top constitutional representatives, President Andrej Kiska, PM Peter Pellegrini (Smer) and Speaker of Parliament Andrej Danko (the Slovak National Party) agreed on during the political talk show O 5 Minút 12 (Five to Twelve) broadcast by the public-service RTVS. However, they did not offer any solutions, Sme wrote.

Even though the government launched a programme to lure intelligent people back, offering them compensation to relocate to Slovakia, it has not been very successful.

A few universities in rankings

Another result of the poll suggests that young people are dissatisfied with Slovak schools. Nearly 41 percent of respondents said that if they could choose again, they would apply for a foreign university.

NKÚ warns that the quality of education between 2012 and 2016 did not improve even though the subsidies they received were higher, Sme wrote. 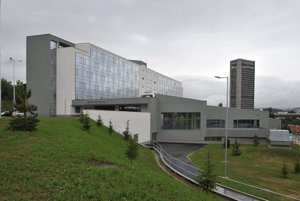 This is confirmed also by the placement of Slovak schools in rankings. Compared with other countries of the Visegrad Group (V4), i.e. the Czech Republic, Poland and Hungary, Slovakia has the lowest number of universities in the international rankings. In some of them, only the positions of the Slovak University of Technology and Comenius University (both in Bratislava) improve, Sme reported.

NKÚ has recommended changing the system of financing schools, to reflect the differences in their quality more.