At the beginning, they were just three strangers enduring pain and harsh weather during the SNP Heroes’ trek. 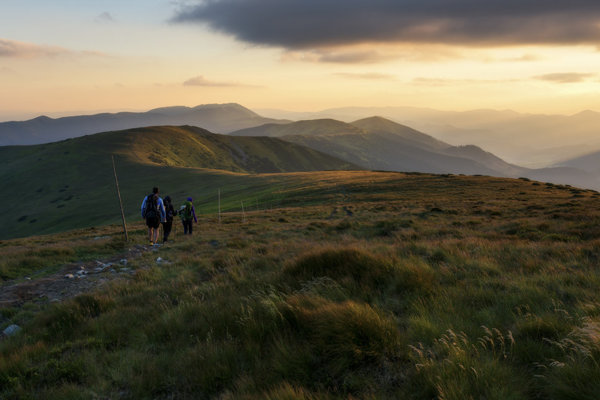 It's 760 kilometres long and takes almost one month to cross. Many who have tried it have failed, either mentally, or because their feet simply refused to go on. Managing it without calluses, grazed hips or sore shoulders is nothing short of a miracle. The SNP Heroes’ Route is one of the most extreme hikes you can experience in Slovakia.

“My preparation went down to gaining ten kilograms. Rather than running, I focused on the fridge […]"

In July 2016, Matúš Lašan attempted it, too. He had no idea what he was getting into as he had never managed anything like it before. He had completed several one-day hikes but now, there was nobody to hike with. Through Facebook, he met two strangers whom he had never seen face-to-face. They met only on the first day of the 30-day adventure.

“Initially, it was slightly strange, but in a day or two we got to know each other a bit, and then it was no problem,” Matúš recalls.

Matúš, Mária Prokipčáková and Pavlol Láštic hiked an average of 25 kilometres a day and shot a documentary on the SNP Route trek, which nobody had dared before. However, it was not the best idea to carry four cameras, an objective lens, a tripod and a stabiliser, amounting to five kilograms more of luggage to carry.

“Of course, we cursed it every day,” Matúš laughs. “Moreover, we didn’t know whether something would come out of that, or whether we would have to throw away all the shots.” 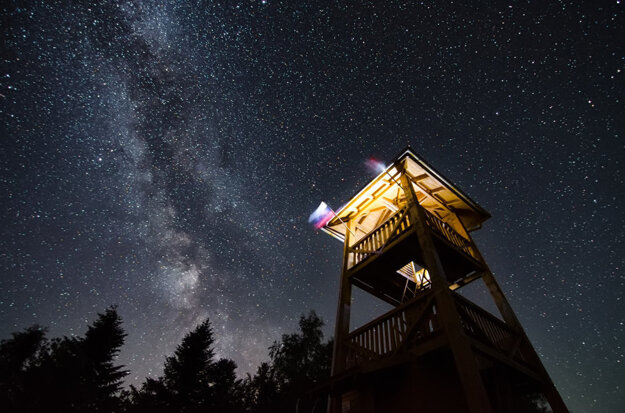 Immediately after his graduation tests, Matúš was deciding how to spend the free summer before starting work. This was his last chance. Later, he would be free to take one month off at any time.

Originally, he wanted to hike from the Dukla Pass to Devín alone but first, he tried several smaller hikes with the technological equipment and Wow! No way! He realised he would not get far this way. He wrote on Facebook about his idea, and within a few hours, several people answered his call. He chose two people and divided the tasks among them, including photos, time-lapse videos, and the documentary.

Mária had already managed the SNP Route once, and Pavol hiked regularly. But Matúš’s did not prepare for this hike at all. 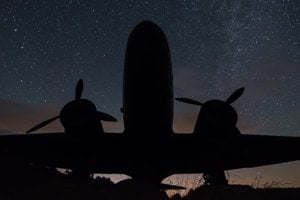 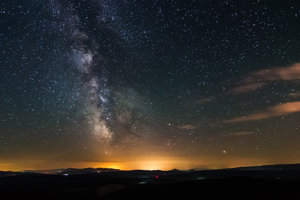 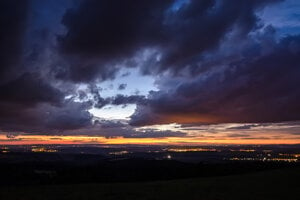 SNP Heroes’ Trek, the famous hike in the footsteps of the WWII rebels (13 photos)

“During the last year of medical school, I was lying in books all the time,” he says. “It was absolutely demanding. Physically, I was very badly off, but I wanted to see if this route could be completed in such a state. What kept me going was the idea that I had finished several more day-trips in the past, and I decided that my head was prepared. On longer treks, the mental preparation is more important,” he ensured himself.